Is the industry guilty of spreading nuclear myths? 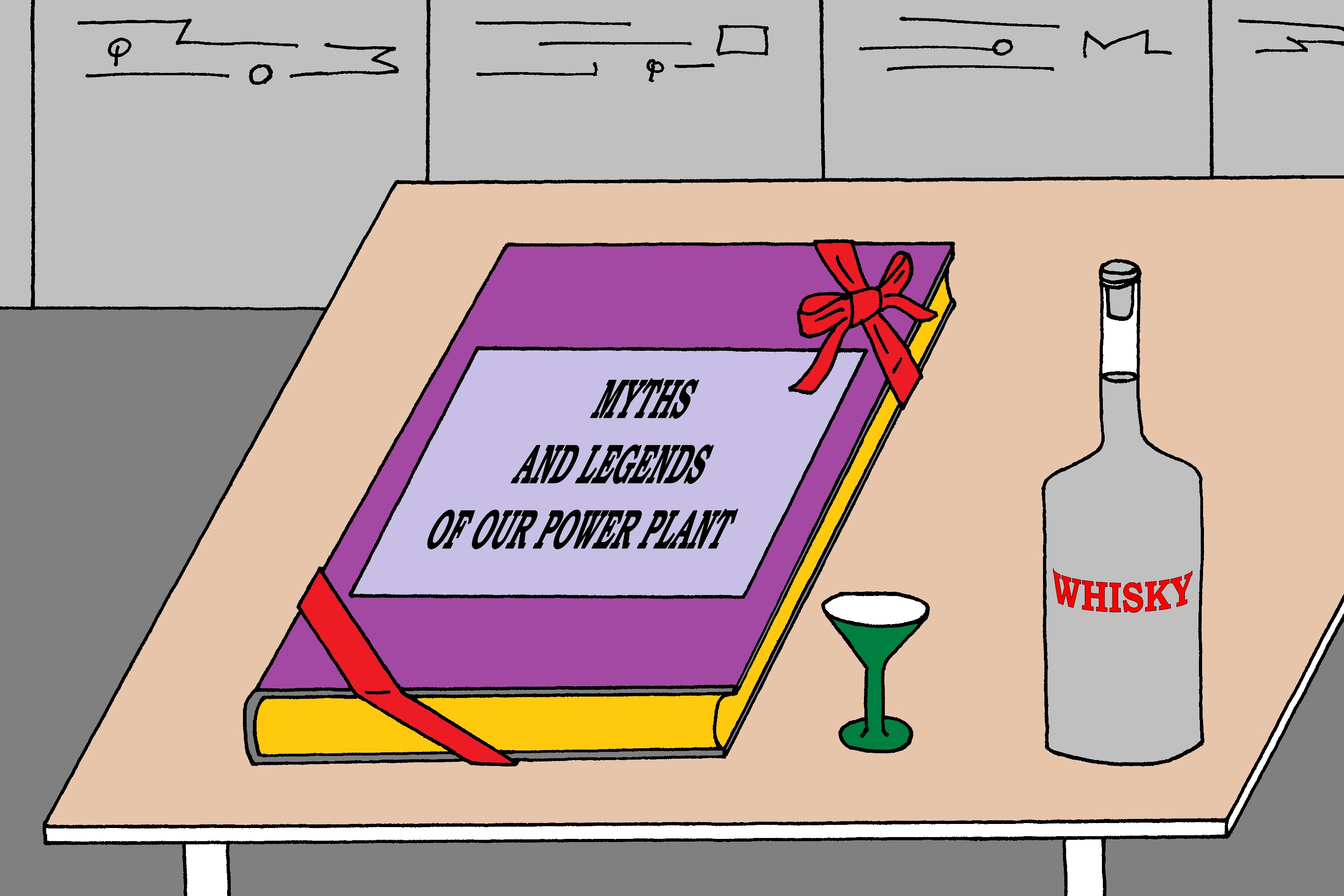 The nuclear industry complains that its opponents are guilty of continuously propagating a large number of myths. The antis are clearly often wide of the mark, but the industry is also prone to hide behind a significant number of its own myths. Steve Kidd considers four.

Finance is not so much an input into a nuclear project as an output. While everyone recognises that nuclear projects are extremely capital intensive, there isn't any unique financing mechanism that the relevant institutions can come up with to rescue a nuclear project that has questionable returns or too high a degree of risk for investors.

The jury is still "out" on small modular reactors, but unless the regulatory system in key potential markets can be adapted to make their construction and operation much smoother (and cheaper) than for today's large light water reactors, they are unlikely to become more than a niche product.

Many developing countries have certainly expressed the wish of establishing nuclear power programmes. The fundamental problem, however, is that nuclear in these countries suffers from the same public acceptance and economic problems as elsewhere, so few will be successful before 2030.

Finally, the world is unlikely to start building lots of nuclear power stations to help counter climate change, as it becomes accepted as a "green technology". The industry is grasping at a very thin straw by putting most of its external communications eggs into such a basket (to mix metaphors).

The full version of this article was published in the June 2015 issue of Nuclear Engineering International. It is now available online