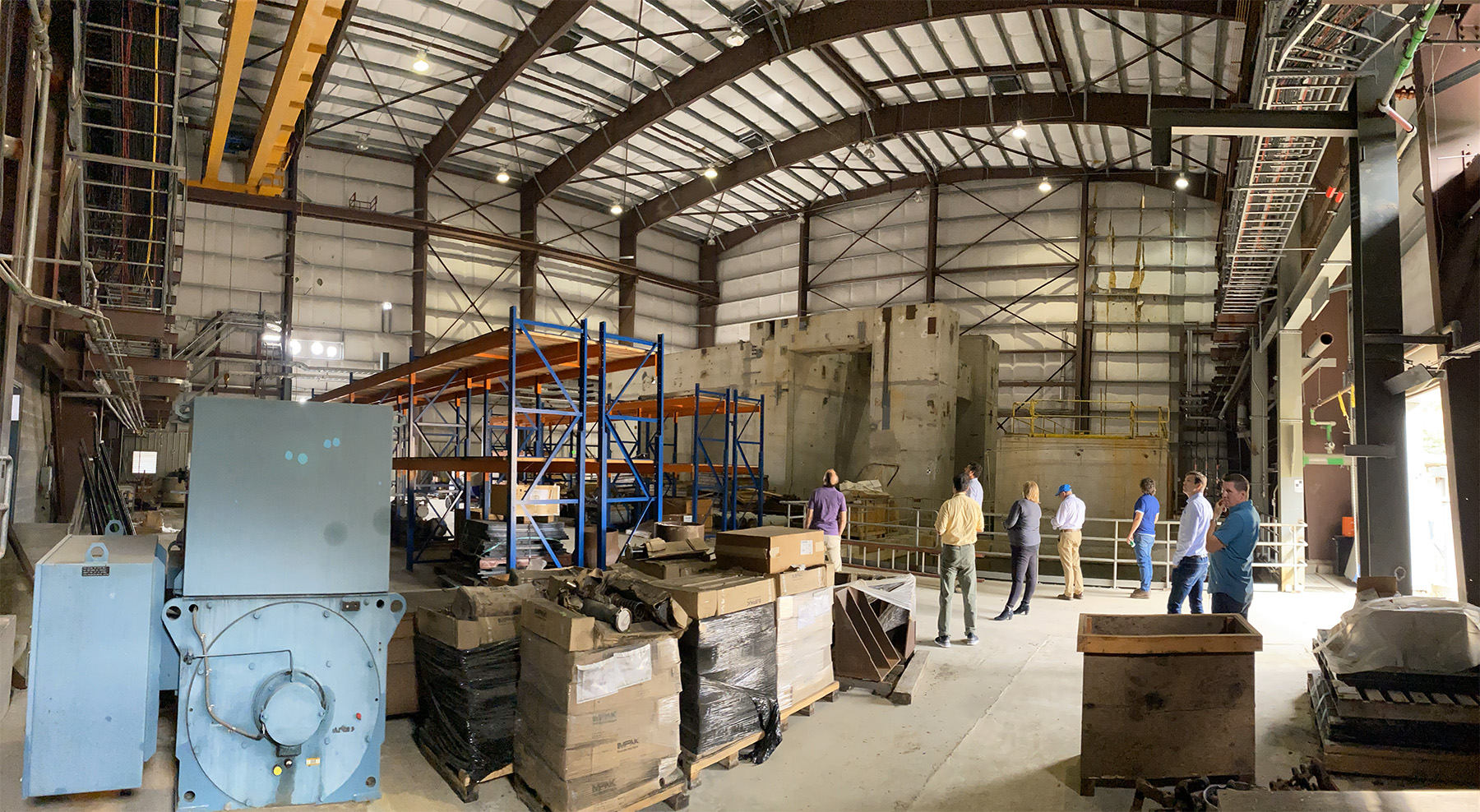 A new study by US-based Zap Energy will assess the feasibility of siting a Zap fusion energy pilot plant at Washington's only remaining coal power station. Zap Energy has said it will study the potential benefits of transitioning a natural gas power plant to a first-of-a-kind fusion pilot plant.

“As a technology that is small, safe and emission-free, a Zap Energy fusion power plant will be able to serve a wide variety of locations, from a major urban area to a remote outpost. One tantalising prospect is the possibility of retrofitting coal or other fossil fuel plant infrastructure with Zap’s fusion energy reactor cores.”

A new $1 million grant from the Centralia Coal Transition Board (CCTB) will support the first major effort to explore that scenario. Leveraged with matching funding from Zap Energy, a team of fusion energy and power plant operations experts will undertake a detailed feasibility study to consider whether a site at TransAlta’s Big Hanaford Power Plant, Washington’s only remaining coal power plant, might host a first-of-its-kind Z-pinch fusion pilot plant.

“Since our home is in the state of Washington, when we started thinking about where we might locate our first plant, it made sense to look for a natural fit locally,” said Ryan Umstattd, VP of Product at Zap Energy. “It turned out that the site at Centralia offers several unique benefits.”

In 2011 Washington state passed legislation to fully phase out coal power. As a result, TransAlta agreed to transition the Centralia facility off coal with the first unit retiring at the end of 2020 and the second unit at the end of 2025. TransAlta set up the Centralia Coal Transition grants to help fund projects that support the community’s transition and to fund technologies to create energy, improve air quality or provide other environmental benefits for the state.

“A lot of great ideas have been proposed and we are excited to work with companies like Zap Energy to explore and build the foundations that could bring the next generation of jobs and innovation to the economy,” said Mickey Dreher, President of TransAlta US.

Fusion experts from Zap Energy recently visited the fusion feasibility study site at TransAlta’s Big Hanaford Plant. Locating a fusion plant on the site of a retired fossil fuel plant like this one could lower costs by reusing transmission lines, cooling ponds and other existing infrastructure. The project will directly study a substation at TransAlta’s Big Hanaford Power Plant that was previously used to generate power from natural gas. Because a single Zap Energy reactor and first demonstration plant would be relatively small, the team determined the site could be about the right size and that its existing power and cooling infrastructure are potential targets for reuse.

Zap Energy’s systems are being designed to be modular and any eventual commercial-scale plant would likely include multiple reactors at the same plant to maximise the economics of a given site.

In addition to studying the technical design of a plant, the project will also look at preliminary environmental and safety estimates and perform outreach to get feedback from community stakeholders in Lewis County, including educational sessions to provide an opportunity for a greater understanding of what this could mean for the community and the state.

“Building a pilot plant means more than just a good set of architectural drawings,” noted Umstattd. “To be the first ones to put fusion on the grid we need support from regulators, decision-makers and people around Lewis County who are motivated to help lead the global transition to a new source of power.” The team emphasised that the feasibility study is simply an early assessment and not a commitment to a specific site for Zap Energy’s first plant.

“Thanks to introductions made for us by Energy Impact Partners, an early investor in Zap Energy, the collaboration between Zap and TransAlta is going to be hugely beneficial to the pace of our progress,” says Umstattd. “Working with an established owner and operator of power plants in our geographic region is going to be terrific for building up our knowledge base and laying the groundwork for commercially viable fusion power.”

In Z-pinch fusion a line of plasma carrying an electrical current generates its own magnetic field that ‘pinches’ the plasma until it is hot and dense enough for fusion to occur. The concept has been under development since the late 1940s but overcoming instabilities in the plasma has limited its advance. Zap Energy’s approach is based on sheared flow stabilisation to confine and compress the plasma and then sustain it by suppressing the instabilities.

The temperature and density of the plasma depends on the current used to make the Z-pinch and Zap Energy’s goal is to go to higher and higher currents, with 500kA reached so far but around 650kA required to achieve energy breakeven. Above that the energy gain increases and for example at 1MA should reach a factor ten, while 1.5MA and above is required for commercial operations. Zap Energy reached the 500kA level in 2021 and has since been advancing its next, fourth generation platform, FuZE-Q, which is intended to be able to reach the breakeven energy.