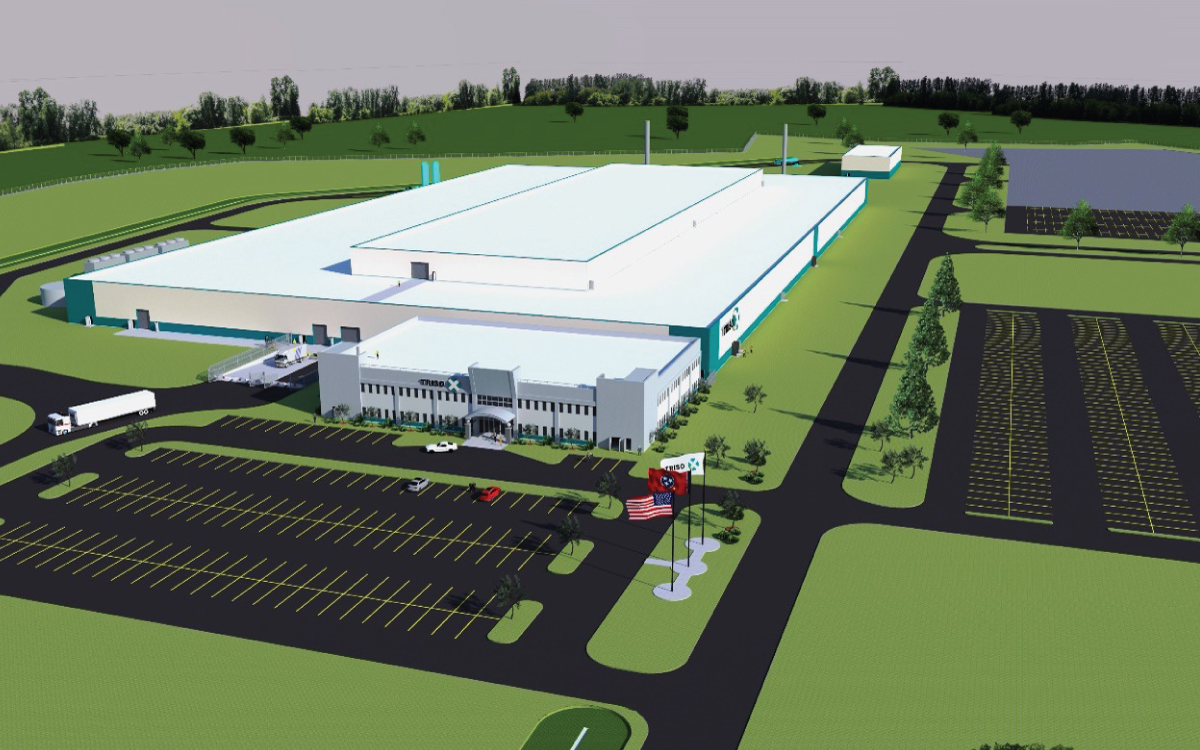 US-based X-energy recently completed a $40 million award with the US Department of Energy (DOE). The technology development project was instrumental in paving a path toward the company’s multi-billion-dollar demonstration project and the first US commercial facility to produce high-assay low-enriched uranium (HALEU)-based fuel for next-generation reactors.

The company is currently developing a high-temperature gas reactor that is expected to be operational by 2028 supported by funding from the Bipartisan Infrastructure Law (BIL) through the newly established Office of Clean Energy Demonstrations.

X-energy received the Advanced Reactor Concepts (ARC) award in 2015 to further develop its Xe-100 advanced reactor design and TRISO-X particle fuel. The six-year project resulted in X-energy completing the basic design of their Xe-100 reactor under the award and fabricating its first TRISO fuel pebbles using natural uranium at a pilot-scale fuel facility at Oak Ridge National Laboratory, which was commissioned as part of the project.

X-energy is now focusing on engagements with the US Nuclear Regulatory Commission (NRC) to license the Xe-100 reactor design. X-energy is also seeking to license and operate first commercial facility dedicated to fuelling HALEU-based reactors in Tennessee as part of DOE’s Advanced Reactor Demonstration Program (ARDP).

“The Advanced Reactor Concepts award was the catalyst for X-energy’s progress toward the deployment of the Xe-100 reactor and our TRISO-based fuel fabrication facility,” said Dr Pete Pappano, President of TRISO-X. “This cooperative agreement began our partnership with Office of Nuclear Energy, and our current ARDP award will complete the mission of putting carbon-free power on the grid while building the critical HALEU fuel supply chain for all advanced reactors.”

“DOE is committed to supporting our industry partners in their efforts to deploy advanced reactors that help grow our economy during this clean energy transition,” said Alice Caponiti, the Deputy Assistant Secretary for Reactor Fleet and Advanced Reactor Deployment. “X-energy has made tremendous strides in moving the Xe-100 design toward eventual deployment.”

X-energy is one of two US companies moving forward with advanced nuclear demonstration projects supported with BIL funding under ARDP to expand access to clean energy and provide new job opportunities in two Western states. The company plans to site a four-unit Xe-100 power plant in Washington state, while TerraPower works toward the construction of its Natrium reactor in Kemmerer, Wyoming.

The company successfully submitted their application to NRC in early April to build a commercial-scale “TRISO-X” Fuel Fabrication Facility (TF3). When commissioned, TF3 will bring an estimated 400 new jobs to the state of Tennessee and become a key enabler for other advanced reactor designs leveraging TRISO fuel. TF3 could be operational as early as 2025.

Over the next year, X-energy plans to submit additional topical reports to the NRC as part of the overall licensing process in addition to selecting a site for their demonstration project. The company also plans to submit a construction permit application to the NRC by the end of 2023.