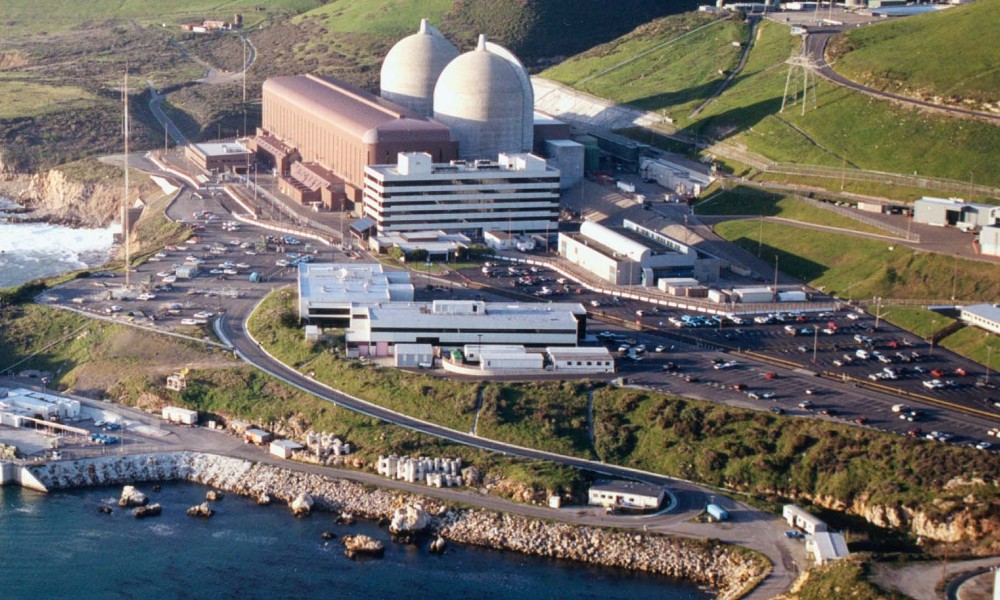 The US Department of Energy (DOE) has recently announced an amendment to the Civil Nuclear Credit (CNC) Program Guidance for the currently open award cycle. To incorporate these changes and give potential applicants the time they need to respond, DOE also extended the application period for a further 60 days to 6 September.

The Amended Guidance revises the eligibility criteria to replace the requirement that a nuclear reactor applying for credits under the CNC Program should not recover more than 50% of its costs from cost-of-service regulation or regulated contracts. This affects the eligibility of reactors that may apply in the first round of awards.

The nation’s current fleet of reactors is a vital resource to achieve the Administration’s goal of net-zero emissions economy-wide by 2050.

Shifting energy markets and other factors have resulted in the early closures of 13 commercial reactors across the USA since 2013. DOE said this has led to a rise in carbon emissions in those regions, poorer air quality, and the loss of thousands of high-paying jobs. The CNC Program will equitably address these challenges.

This change was one of three requests made by the Office of the Governor of California in a letter dated 23 May. Considering this request’s potential applicability to reactors nationwide, DOE issued a proposed Guidance Amendment for public comment on 17 June. “After assessing programmatic goals and public comments, DOE believes this change better supports the intent of the Bipartisan Infrastructure Law and the goals of the CNC Program to keep clean, reliable electricity on the grid,” DOE noted.

DOE is also announcing the extension of the due date for submission of applications and bids for the first CNC award cycle to provide potential applicants sufficient time to prepare submissions in accordance with the Amended Guidance.

California Governor Gavin Newsom had asked for the revision with a view to delaying the planned closure of Pacific Gas and Electric Company's (PG&E's) two-unit Diablo Canyon plant. Diablo Canyon has been California's only NPP since the early closure in 2013 of two units at Southern California Edison's San Onofre NPP. PG&E in August 2016 announced plans to retire Diablo Canyon when the plant’s 40-year operating licences expire in 2024 and 2025.

However, pressure has been growing for a reversal of that decision to help California reach its decarbonisation goals. In April, Newsom told the editorial board of the LA Times that he intended to apply for federal funds to keep the plant operating.