US DOE awards MIT funds to study ATF for SMRs 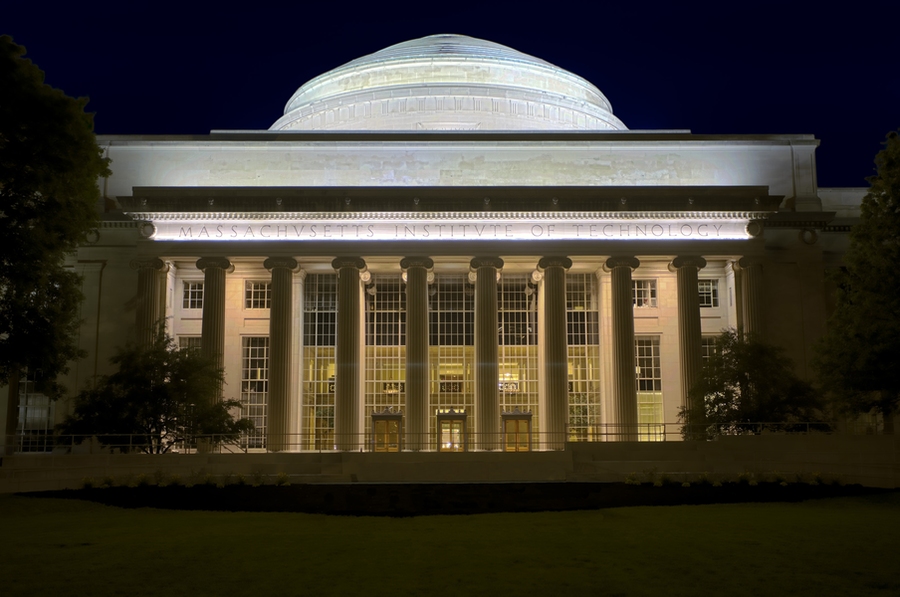 US-based nuclear fuel technology company Lightbridge Corporation has announced that the Massachusetts Institute of Technology (MIT) has been awarded approximately $800,000 by the US Department of Energy’s (DOE’s) Nuclear Energy University Program R&D Awards to study the deployment of Accident Tolerant Fuels (ATF) in Small Modular Reactors (SMRs). The project will be funded entirely by DOE, with the goal of bringing collaborative teams together to solve complex problems to advance nuclear technology and understanding. The project will also simulate the fuel and safety performance of Lightbridge Fuel inside a SMR designed by NuScale Power.

Seth Grae, President and CEO of Lightbridge commented, “We are honoured to have the opportunity to collaborate with MIT’s prestigous Department of Nuclear Science & Engineering (NSE) in this important study, where MIT will simulate the usage and safety performance of Lightbridge Fuel inside a NuScale Power SMR. Importantly, this research dovetails with our strategic focus on fueling SMRs of the future and the potential additional benefits Lightbridge Fuel rods will bring to SMRs.”

José N. Reyes, Co-founder and Chief Technology Officer of NuScale Power commented: “We share the goals of the DOE and the Nuclear Energy University Program in expanding access to nuclear energy, the nation's largest source of clean power, while collaborating with the next generation of nuclear industry leaders at MIT.”

Lightbridge is developing Lightbridge Fuel, a proprietary next-generation nuclear fuel technology for SMRs, as well as existing large light-water reactors, which significantly enhances safety, economics, and proliferation resistance. To date, Lightbridge has twice received awards from the US Department of Energy’s Gateway for Accelerated Innovation in Nuclear programme to support development of Lightbridge Fuel. Lightbridge’s technology is backed by an extensive worldwide patent portfolio.