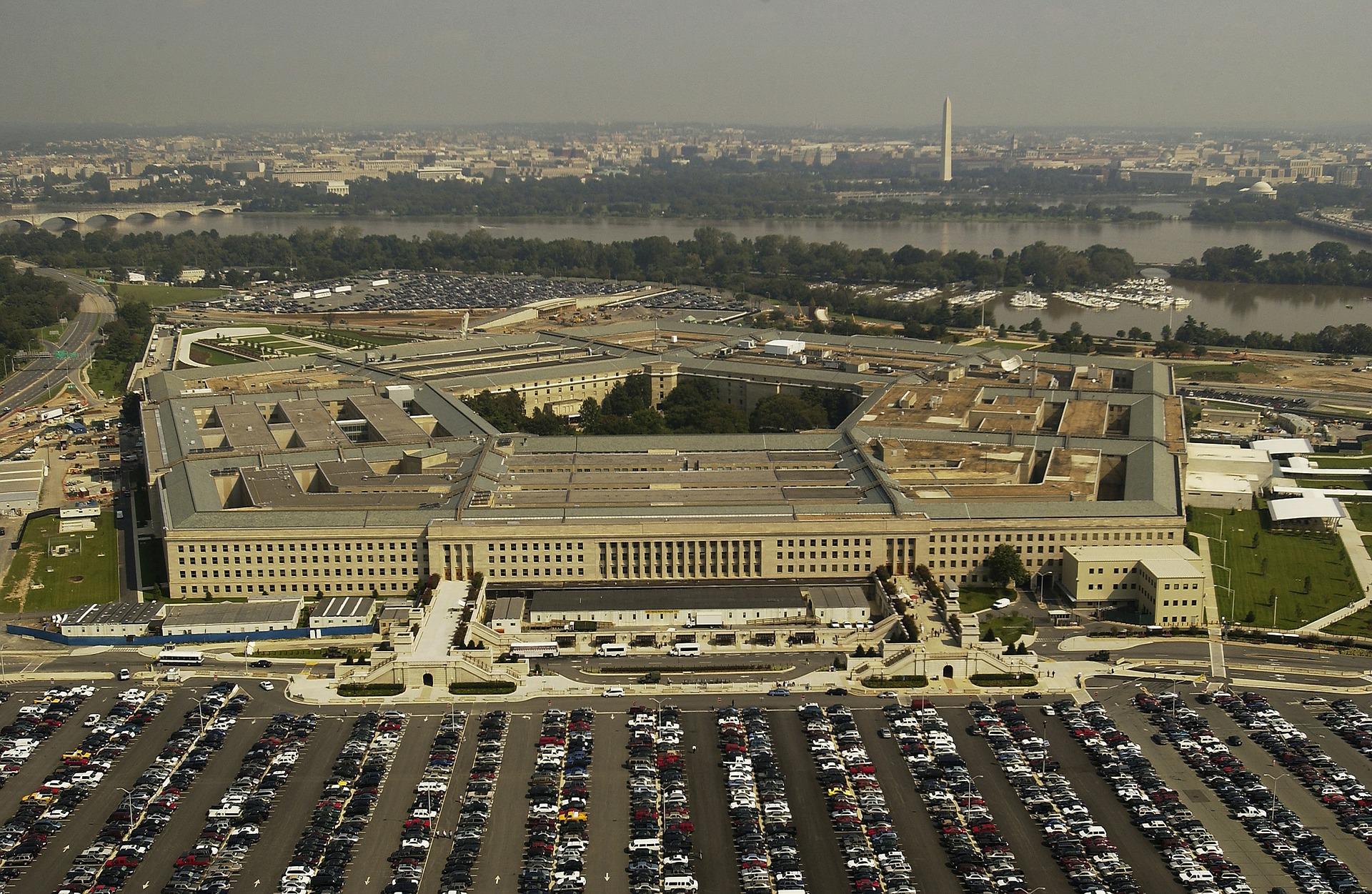 The US Department of Defence’s (DOD’s) Strategic Capabilities Office (SCO) has released a Record of Decision (ROD) for Project Pele, a programme intended to design, build, and demonstrate a mobile microreactor.

SCO will construct an inherently safe by design nuclear microreactor capable of being transported by DOD and able to deliver 1-5MWe for a minimum of three years of full power operation. This reactor will be assembled and initially operated at Idaho National Laboratory (INL), and will be the first electricity-generating Generation IV nuclear reactor built in the USA, said DOD. The world’s first electricity-generating Generation IV nuclear reactor was China’s HTR-PM, which first reached criticality in September 2021.

In March 2020, Project Pele announced a Notice of Intent (NOI) to conduct an environmental analysis in accordance with the National Environmental Policy Act (NEPA). At the same time, SCO kicked off a two-year microreactor design competition. The NEPA analysis was conducted such that it would envelope in scope all possible reactor designs allowed under Pele’s technical requirements.

“Thanks to the tireless work of the contract teams, the valuable input from local stakeholders, and the talented and experienced NEPA technical support teams at the Department of Energy and U.S. Army Corps of Engineers, we are confident that an inherently safe by design mobile microreactor can be constructed and demonstrated safely at Idaho National Laboratory,” said Dr Jeff Waksman, Project Pele programme manager.

“Advanced nuclear power has the potential to be a strategic game-changer for the United States, both for the DOD and for the commercial sector. For it to be adopted, it must first be successfully demonstrated under real world operating conditions.”

SCO is considering engineering designs developed by two competing teams: BWXT Advanced Technologies (Virginia); and X-energy, (Maryland). SCO has full confidence that both teams have developed reactor designs which can be constructed to meet SCO’s minimum technical requirements. However, only one design will be selected and announced later this spring.

DOD uses approximately 30TWh of electricity a year and more than 10 million gallons of fuel a day - levels expected to increase due to anticipated electrification of the non-tactical vehicle fleet and maturation of future energy-intensive capabilities. A safe, small, transportable nuclear reactor would address this growing demand and would not add to DOD’s fuel needs, while supporting mission-critical operations in remote and austere environments.

Project Pele is a whole-of-government effort, with critical expertise provided by the Department of Energy, the Nuclear Regulatory Commission, US Army Corps of Engineers, the National Aeronautics and Space Administration, and the National Nuclear Security Administration.

The Pele reactor is to be a single prototype, which will be demonstrated only within the United States, under the safety oversight of the Department of Energy. A decision by the DOD on whether or not to transition the technology and to use it operationally will be made at a future date.