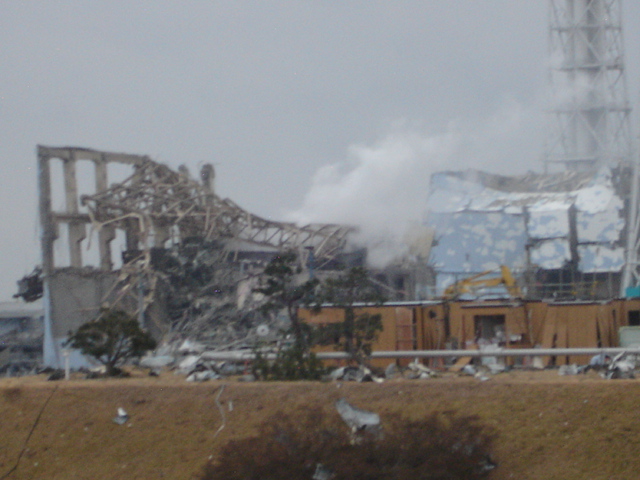 A major study of irradiation caused by the Fukushima accident in March 2011 has found that almost everyone exposed to radiation are unlikely to have an increased risk of cancer. They were published by the United Nations Scientific Committee on the Effects of Atomic Radiation (UNSCEAR).

The global average annual dose of naturally-occurring radiation is 2.4 mSv, and in Japan is 2.1 mSv, according to the report. The highest doses received by the general public were in the evacuation zones. Adults in evacuation zones would have received an average dose of less than 10 mSv before and during evacuation. For babies in the same area the average dose was about 20 mSv, with a dose to the thyroid of up to 80 mGy.

Lifetime effective doses resulting from the accident that could be received by those continuing to live in Fukushima prefecture have been estimated to be just over 10 mSv. It did say that higher doses cannot be ruled out for some people, particularly if they certain types of local foods after the accident or continued to live in evacuation areas. But based on recent samples of affected people, the study estimates that these dose estimates are probably exaggerated.

Radiation exposures in neighbouring countries and the rest of the world resulting from the accident were far below those received in Japan.

The UNSCEAR report said, "No discernible increased incidence of radiation-related health effects are expected among exposed members of the public or their descendants. The most important health effect is on mental and social well-being, related to the enormous impact of the earthquake, tsunami and nuclear accident, and the fear and stigma related to the perceived risk of exposure to ionizing radiation."

It said that "a discernible increase in cancer incidence in this population that could be attributed to radiation exposure from the accident is not expected." Although an increased risk of thyroid cancer could be inferred for infants and children who were exposed, the number of infants who were exposed to thyroid doses of more than 100 mSv is not known exactly.

The committee confirmed the accuracy of TEPCO estimates of internal exposure of 12 of the most exposed workers, who sustained doses of 2 to 12 Gy to the thyroid, mostly from the inhalation of I-131. Their exposure, and that of other exposed colleagues, could be up to 20% higher because measurements at the time did not take into account shorter-lived isotopes. The report says that those people would have an increased risk of developing thyroid cancer or other thyroid disorders.

The results were published in UNSCEAR 2013 Report: Sources, Effects and Risks of Ionizing Radiation, Volume 1, Scientific Annex A: Levels and effects of radiation exposure due ot the nuclear accident after the 2011 great east-Japan earthquake and tsunami, available here on the UNSCEAR website.