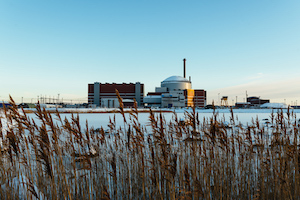 Marjo Mustonen, Director of Electricity Production, noted: "The plant remained in a safe state the whole time. We look at events that occur during the pre-operational tests as if the plant unit was already in electricity production. We carefully investigate the causes of the events and implement the required corrective actions before moving on to the next pre-operational testing steps. This approach also secures the trouble-free operation of the plant unit in the future"

The reasons for the reactor shutdown have been clarified “and the necessary measures will be taken before the plant unit is restarted”, TVO said. After start-up, the power is increased stepwise and tests are performed according to the test programme.