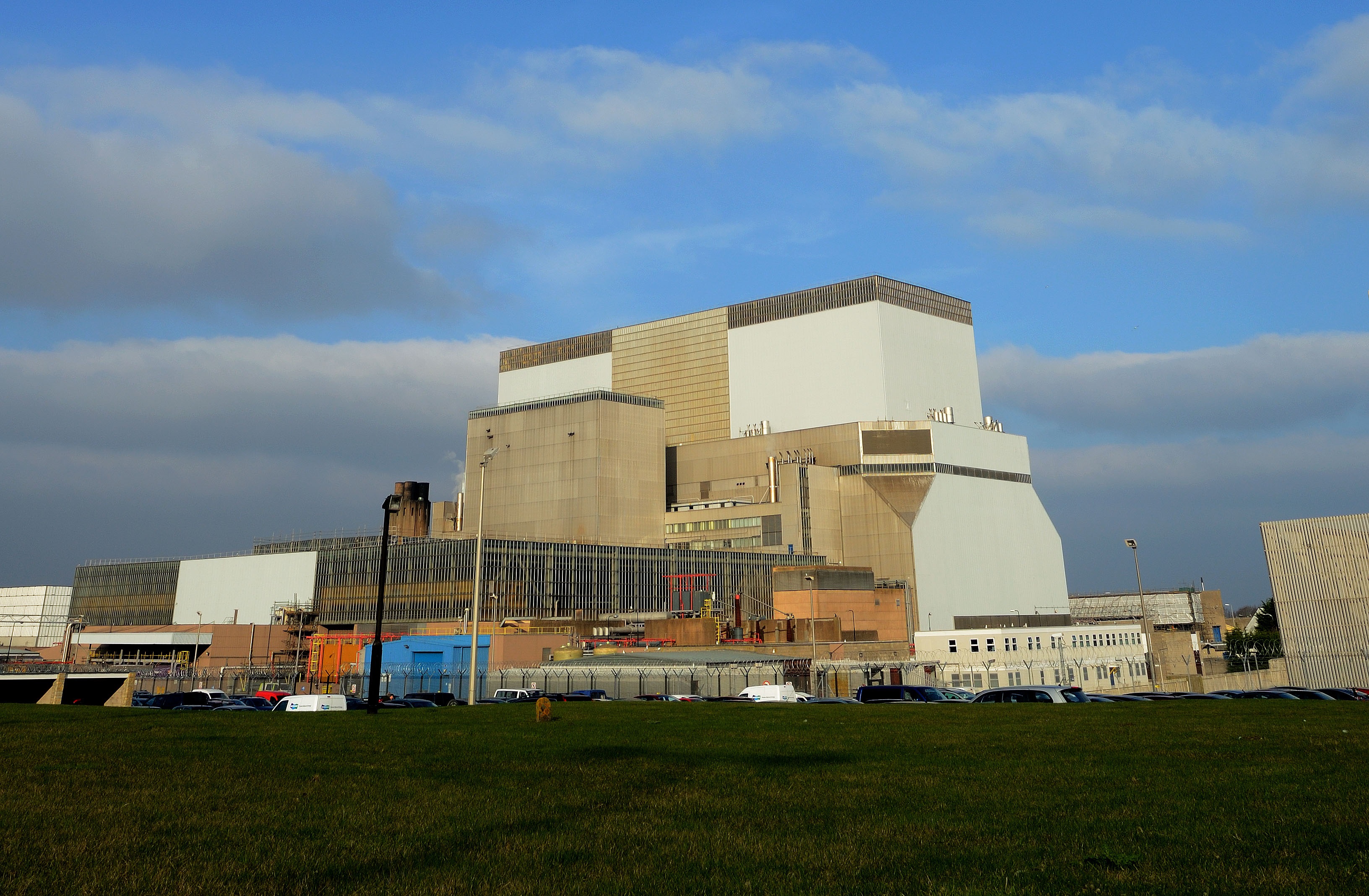 Station Director Mike Davies said: “This is a day of mixed emotions for all of us. We are justifiably proud of everything this station and its workforce have given to Somerset, and indeed the country, over decades of operations. The huge amount of electricity we’ve produced could have met the needs of every home in the South West for 33 years….“Now our attention turns to the job of defuelling the power station.”

Over the coming months, teams at Hinkley Point B will undertake major maintenance and improvement projects across the plant to get it ready for, defueling, which is expected to last around three to four years. The remaining fuel will be removed from the reactors and transporting to Sellafield for storage. Once that work is complete EDF will hand the station to the Nuclear Decommissioning Authority for decommissioning.

According to EDF Energy, the plant employs around 500 staff and 250 contractors and contributes around GBP40 million ($49m) annually to the Somerset economy. Hinkley Point B is one of seven AGR plants, all of which are scheduled to be shut down by 2028. They comprise Torness and Hunterston B in Scotland, Dungeness B in Kent, Hartlepool in Teesside, Heysham 1 and 2 in Lancashire and Hinkley Point B in Somerset.