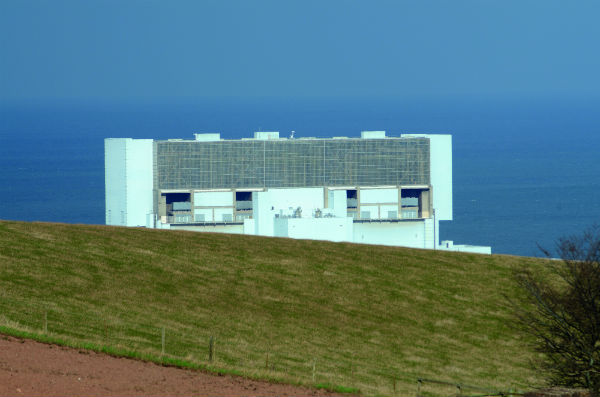 EDF Energy has confirmed a change to the expected end of generation dates for two of its UK nuclear units - Heysham 2, in Lancashire, and Torness, in East Lothian (Scotland). They are now expected to continue generating until 31 March 2028.

In 2016, the sites’ operational lives were extended by seven years to 2030. Operational dates are under constant review and EDF said that, since then, inspection, modelling and operational experience from other sites, have given a clearer picture of lifetime expectations for the Advanced Gas-Cooled Reactor (AGR) fleet as the stations age. This revision will help with planning and certainty for staff and stakeholders.

EDF Chief Nuclear Officer, Paul Morton, said: “Investment in the stations mean Heysham 2 and Torness are already operating beyond their expected 25-30 year generating lives and are two of the most productive of EDF’s fleet of nuclear power stations. Since they first started making electricity in 1988, they have produced more than 550TWh of zero-carbon electricity.” The stations each employ around 500 staff and 250 contractors and have annual wage bills of around £40m a year providing a boost to the local economies.

At the same time it was confirmed that the expected end of generation date for Heysham 1 and Hartlepool will remain 31 March 2024. “All of these dates will depend on a range of factors including future inspections,” EDF noted.

Decisions on end of generation dates for EDF’s nuclear power stations in the UK are independent of the regulator or government and are taken by EDF’s licensee board following recommendations from EDF Energy Nuclear Generation Limited’s Executive. They are then endorsed by relevant senior Boards and, if needed, shareholders.

The decision on the change of end of generation date for Torness and Heysham 2 was taken following a series of EDF executive, board and shareholders meetings on 13 and 14 December 2021.

On 7 January another EDF-operated AGR - Hunterston B’s Reactor 4 - closed after 45 years. Hunterston’s Reactor 3 and Reactor 4 came into service about 12 years before Heysham 2 and Torness. The Hunterston reactors were taken offline in 2018 after cracks in their graphite cores were discovered during routine inspections. They restarted in 2020 but were closed again in 2021 for further inspections after which the Office for Nuclear Regulation approved their restart for about six months of operation each. All seven of the UK’s AGRs are expected to end their operational lives this decade.