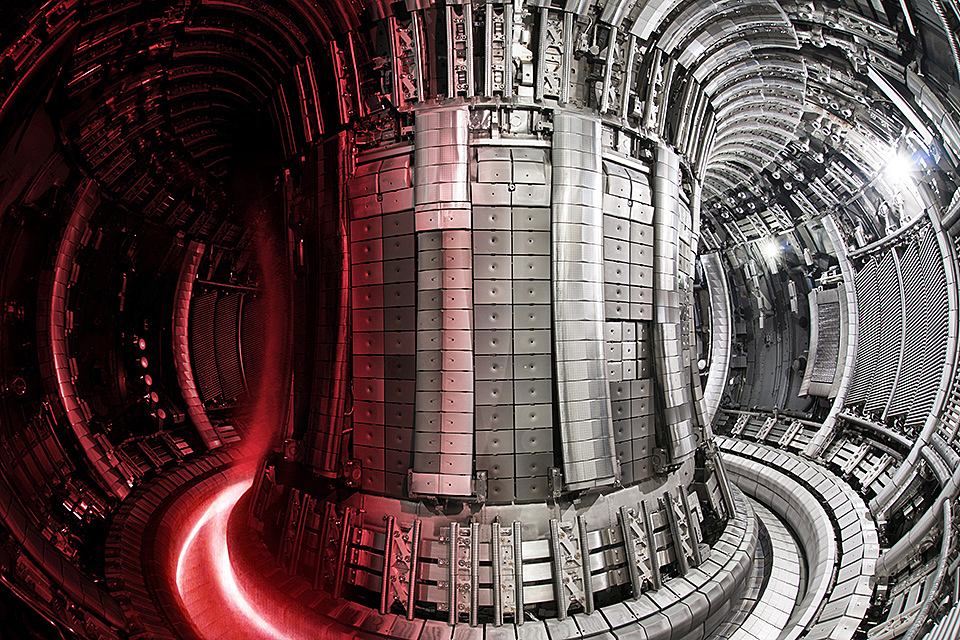 The UK Atomic Energy Authority (UKAEA) and Commonwealth Fusion Systems (CFS) have announced a new trans-Atlantic agreement to advance commercial fusion energy. The new five-year Collaboration Framework Agreement establishes the terms under which a series of work projects between US-based CFS, from Massachusetts, and UKAEA will support the development of fusion energy and related technologies.

CFS CEO Bob Mumgaard said CFS and UKAEA “have a mutual interest and strong belief that public-private collaborations such as this represent a way to accelerate advances in commercial fusion energy technology and support CFS’ plans to deliver commercial fusion as quickly as possible”.

According to UKAEA, the scope of the collaboration could include:

In June, the UK government confirmed that future fusion energy facilities will be regulated by the Environment Agency (EA) and Health & Safety Executive (HSE). UKAEA said this provides clarity to developers of prototype and demonstration fusion facilities currently being planned, including the Spherical Tokamak for Energy Production (STEP), UKAEA’s ambitious plan to accelerate the delivery of sustainable fusion energy. UKAEA, on behalf of the UK Government, oversees the UK’s fusion programme, headed by the MAST Upgrade (Mega Amp Spherical Tokamak) experiment. It also hosts the world’s largest fusion research facility, JET (Joint European Torus), which it operates for scientists from around Europe.

(CFS is collaborating with Massachusetts Institute of Technology (MIT) to leverage decades of research combined with new high-temperature superconducting (HTS) magnet technology. SPARC is a tokamak under development by CFS in collaboration with MIT’s Plasma Science and Fusion Centre, which is also designing the compact ARC (affordable, robust, compact) fusion reactor.

According to CFS, the scope of the collaboration with UKAEA could include: