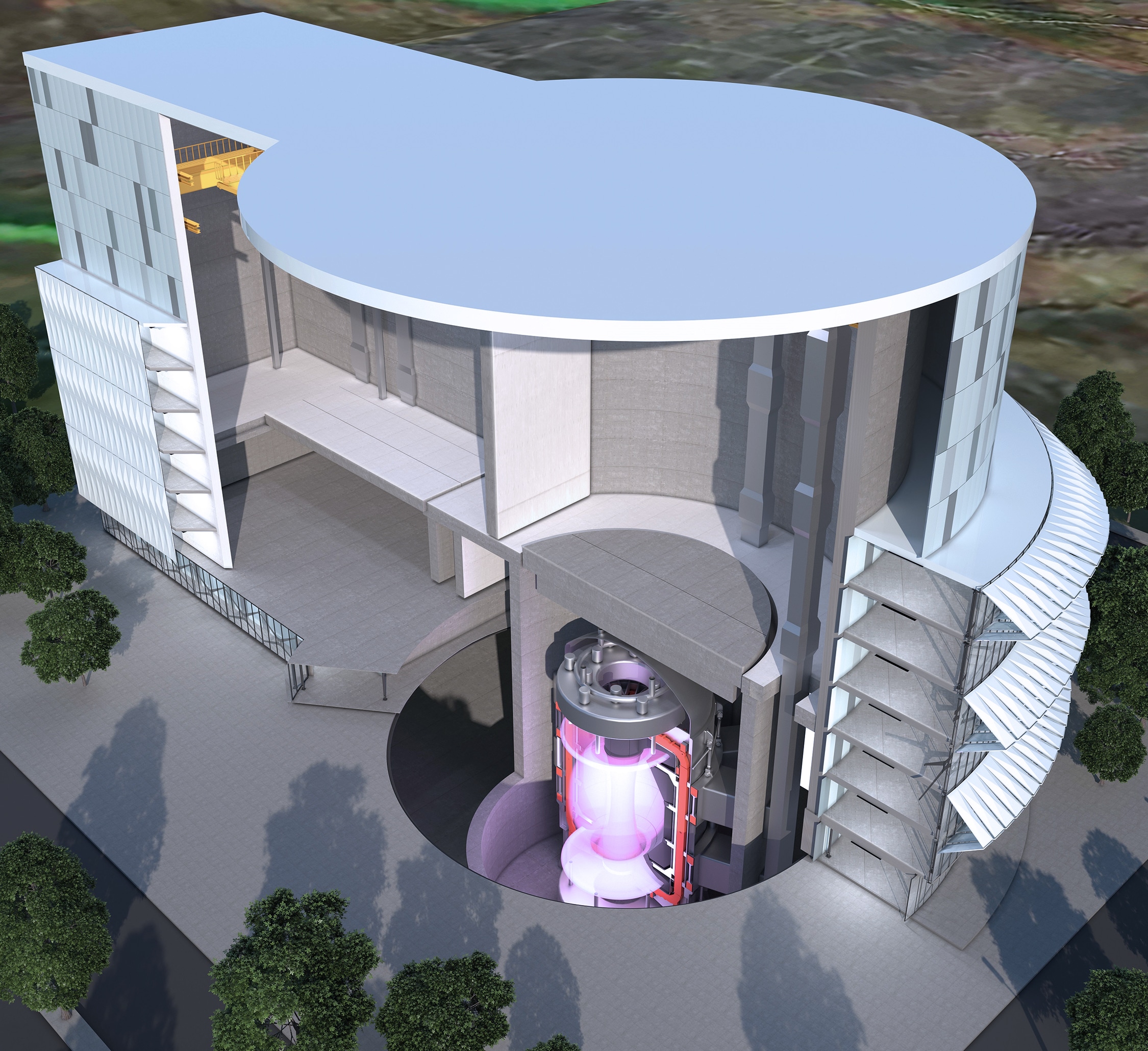 The UK government has announced that the West Burton power station site in Nottinghamshire has been selected to host STEP (Spherical Tokamak for Energy Production), the UK’s prototype fusion energy plant which is planned to be built by 2040.

According to the Department for Business, Energy & Industrial Strategy, the STEP programme will create thousands of highly skilled jobs during construction and operations, and will attract other high-tech industries to the region. The programme will also commit immediately to the development of apprenticeship schemes in the region, building on the success of the UK Atomic Energy Authority’s (UKAEA’s) Oxfordshire Advanced Skills centre in Culham. Conversations with local providers and employers have already begun, with schemes to start as soon as possible.

The UK government is providing GBP220 million ($249m) of funding for the first phase of STEP, which will see the UKAEA produce a concept design by 2024. The aim is to have a fully evolved design and approval to build by 2032, so that construction can begin.

The Nuclear Industry Association, (NIA) welcomed the development. NIA CEO Tom Greatrex said the project “will bring real benefits, including good jobs, opportunities for local companies and an ambition to drive skills and investment in the community”. He added: “As we look to moving away from fossil fuels towards net zero, it is important that we find new ways of meeting our growing energy demands.”

In December 2020, the UK government called on local communities across the UK to apply to host the STEP plant. Nominations were accepted until March 2021. Communities had to demonstrate that their area had the right mix of social, commercial and technical conditions. A total of 15 potential sites were initially selected and then in October 2021 UKAEA reduced these to five - Ardeer in North Ayrshire; Goole in East Riding of Yorkshire; Moorside in Cumbria; Ratcliffe-on-Soar in Nottinghamshire; and the 'Severn Edge' bid from South Gloucestershire and Gloucestershire. Then, in January, the UKAEA rejected the Ratcliffe-on-Soar site in favour of the West Burton site, which had been designated a reserve site.

"The choice of West Burton, the site of coal and gas power generation for decades, is seen as an iconic symbol of the pathway from fossil fuels to fusion power and a compelling catalyst for economic growth and social mobility," the Midlands Engine partnership and Energy Research Accelerator said in a joint statement. "The West Burton site benefits from connections to nearby manufacturing and construction firms, as well as the world-renowned research capabilities of regional universities, supported by the Energy Research Accelerator."

The technical objectives of STEP are: to deliver predictable net electricity greater than 100 MW; to innovate to exploit fusion energy beyond electricity production; to ensure tritium self-sufficiency; to qualify materials and components under appropriate fusion conditions; and to develop a viable path to affordable lifecycle costs.