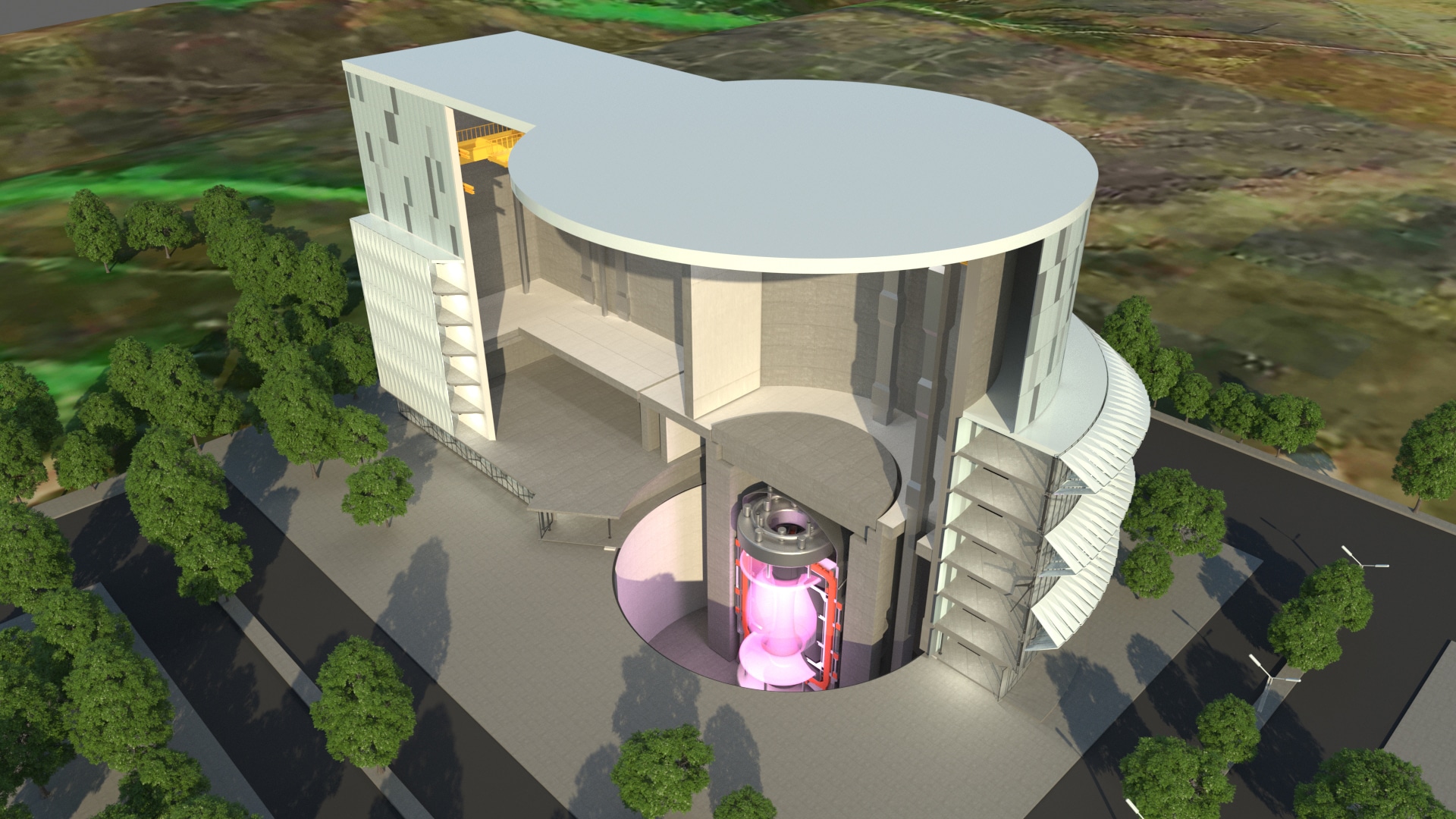 Future fusion energy facilities will continue to be regulated by the Environment Agency (EA) and Health & Safety Executive (HSE), the UK government has confirmed. In October 2021, the government opened a consultation to seek views from the public, industry, academia and other stakeholders after publishing a Green Paper on its proposals for fusion regulation. Its response to the consultation is now available on the Department of Business, Energy & Industrial Strategy (BEIS) website.

It says current UK regulators of fusion R&D facilities will retain responsibility for future fusion facilities. This will apply to all planned fusion prototype energy facilities in the UK. “This provides clarity to developers of prototype / demonstration fusion facilities currently being planned to support rapid commercialisation,” the government says.

The government will legislate to make clear in law the regulatory treatment of fusion energy. This provides certainty and confidence to the industry by amending the law to exclude fusion energy facilities from nuclear regulatory and licensing requirements.

George Freeman, Science Minister, said: “Input from UK and international experts has been invaluable in helping the government to reach a decision on how to regulate this rapidly evolving, cutting-edge technology. We remain confident that existing regulations in the UK will be able to uphold safety standards in a proportionate way. We believe that the decisions – based on the best available evidence and now supported by regulators, the fusion industry and other experts – are the right ones to help move safely and determinedly towards fusion energy.”

Prof. Ian Chapman, EO of the UK Atomic Energy Authority (UKAEA), noted: “This early confirmation of a proportionate regulatory framework will help accelerate the progress of fusion energy, which has great potential to deliver safe, sustainable, low carbon energy for generations to come. It demonstrates our government’s high-level support and progressive approach to enabling fusion to happen here in the UK. Our work continues to create jobs and drive economic growth while placing the UK at the forefront of the international scientific community. This national capability and new regulatory framework is also helping to attract overseas investment, giving us the very best opportunity to become a global exporter of fusion technology.”

The government’s proposals consider the assessment of the hazard of fusion energy facilities, and the significant difference compared with nuclear fission power plants. It is now putting in place a programme of work to develop areas of the regulatory framework.

The UK’s Fusion Strategy set out how the UK aims to support the development of fusion energy. In December 2021 the Joint European Torus – the most powerful fusion facility in the world, operated by UKAEA in Culham, Oxford – broke its own record for sustained fusion energy. JET has been successfully regulated by the Environment Agency and the HSE during its 39-year lifetime.

By the end of 2021 the global private fusion sector had raised over $4bn, a $2bn increase on 2020. Today’s confirmation of a regulatory regime by the UK government will provide further certainty to investors in fusion in the UK.

“Towards Fusion Energy: The UK Government’s proposals for a regulatory framework for fusion energy” was presented to Parliament in October 2021. In his Foreword to the 100-page document George Freeman MP Parliamentary Under Secretary of State, Minister for Science, Research and Innovation, said the UK “is widely recognised as a world-leader in the most promising fusion technologies” with “the potential to capitalise on our scientific and technical expertise and lead the commercialisation of fusion energy”.

He noted: “Building on decades of study at unique research facilities, the UK Government has launched the world-leading STEP (Spherical Tokamak for Energy Production) programme, to build a prototype fusion power plant in the UK by 2040. At the same time, private companies in the UK are developing their own fusion power plant designs. UK manufacturers and engineers are beginning to form a fusion supply chain to support these programmes.”

He continued: “If the UK is to move from a fusion science superpower to a fusion industry superpower, we need to help the emerging fusion sector to plan with clarity and confidence. It is now time to look at how the regulatory framework for fusion can support this growing fusion industry whilst maintaining the UK’s high standards of public and environmental protections…. With this plan, the UK hopes to lead the world on fusion regulation and enable the safe and rapid development of this revolutionary low carbon technology.”

“Towards Fusion Energy: The UK Government’s response to the consultation on its proposals for a regulatory framework for fusion energy” published in June, analyses the consultation responses

in a 295-page document. The consultation received 58 responses from a range of organisations, including: regulatory bodies, fusion companies, research organisations, engineering firms, academics, and members of the public.