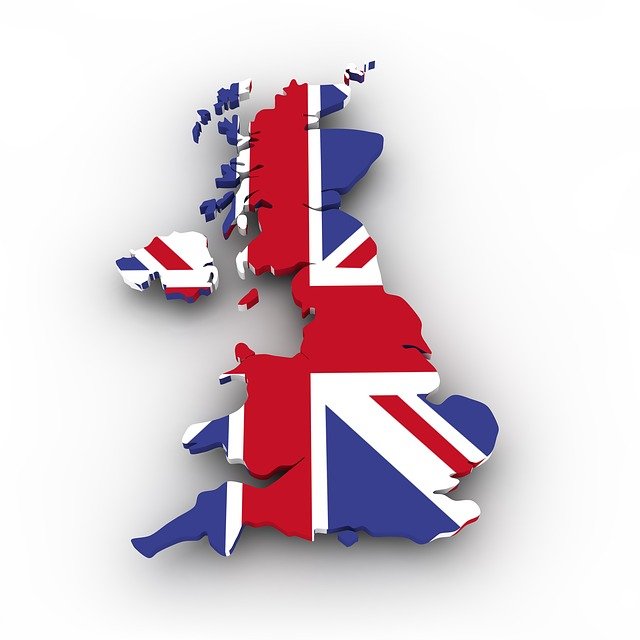 Achieving Net Zero: Follow up, a UK House of Commons Public Accounts Committee report, published on 2 March, says the government has no reliable estimates of what achieving net zero will really cost. The Government has two months to respond.

The 29-page report said, to achieve its net zero goal by 2050, the government had committed more than £25 billion ($33.4bn) up to 2024–25. However, the government “has no reliable estimate of what the process of implementing the net zero policy is actually likely to cost British consumers, households, businesses and government itself,” it noted.

“The HM Treasury witnesses we questioned were reluctant to be drawn on what the future costs of achieving net zero would be, cautioning that while the Climate Change Committee has provided estimates, they contain ‘heroic assumptions’ with errors potentially compounding over very long periods.”

It added: “Government is relying heavily on rapidly changing consumer behaviours together with technological innovations driving down the costs of green options but it is not clear how it will support and encourage consumers to purchase greener products.”

There is a risk that a series of disconnected initiatives announced by central government will not bring about the changes that are set out in law, the report said. “Instead, government now needs to be clear about what impact new measures will have across the board, particularly for local government. The government needs to monitor and report its progress including on how it will ensure consumer engagement and buy-in; and how it plans to ensure both the civil service and private sector are equipped with the technical skills to deliver government’s ambition.”