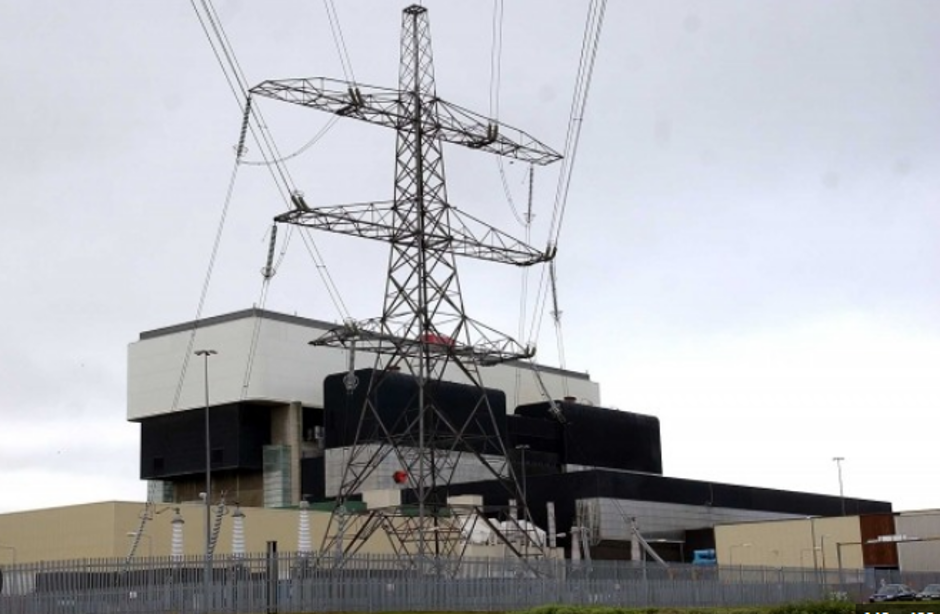 An EDF led consortium to utilise innovative technology which uses nuclear generated heat and electricity to create hydrogen for asphalt and cement sites, has won government backing. The Department for Business Energy and Industrial Strategy has awarded the Bay Hydrogen Hub – Hydrogen4Hanson project, in Lancashire, almost GBP400,000 in funding for a feasibility study recently. This funding has been made available from the government’s GBP1 billion Net Zero Innovation Portfolio, under the Industrial Hydrogen Accelerator Programme.

The consortium, which involves Hanson UK, National Nuclear Laboratory (NNL), Hynamics, CERES Power, EDF R&D and EDF Generation, will undertake this Stream 2A initial feasibility study, with the future target of demonstrating the technology at the megawatt scale through 2023-25.

The concept is to demonstrate solid oxide electrolysis (SOEC) integrated with nuclear heat and electricity to provide low carbon, low-cost hydrogen via novel, next generation composite storage tankers to dispersed asphalt and cement sites in the area around Heysham nuclear power station.

The technology could improve hydrogen production efficiency by 20% when compared to conventional electrolysis and has not yet been physically demonstrated anywhere in the world. Neither has the use of hydrogen as a fuel for asphalt production. This approach has the potential for significant carbon emission reduction, supporting the UK’s net zero mission and ensuring that the nation continues leading the way in the cement and asphalt industries.

Patrick Dupeyrat, EDF UK Research & Development, said “This award is an enormous vote of confidence in our project. Decarbonising UK industry is one of the biggest challenges the nation faces in the push for Net Zero – using nuclear power to produce hydrogen which can power the carbon heavy asphalt industry is a logical thing to do.”

Rachael Glaving, EDF Generation Strategic & Commercial Development said: “The proposed study highlights how future nuclear stations might not only provide electricity but also heat which in this case will be used to support hydrogen production more efficiently than is currently possible.”