TVA and GEH co-operate on possible deployment of BWRX-300 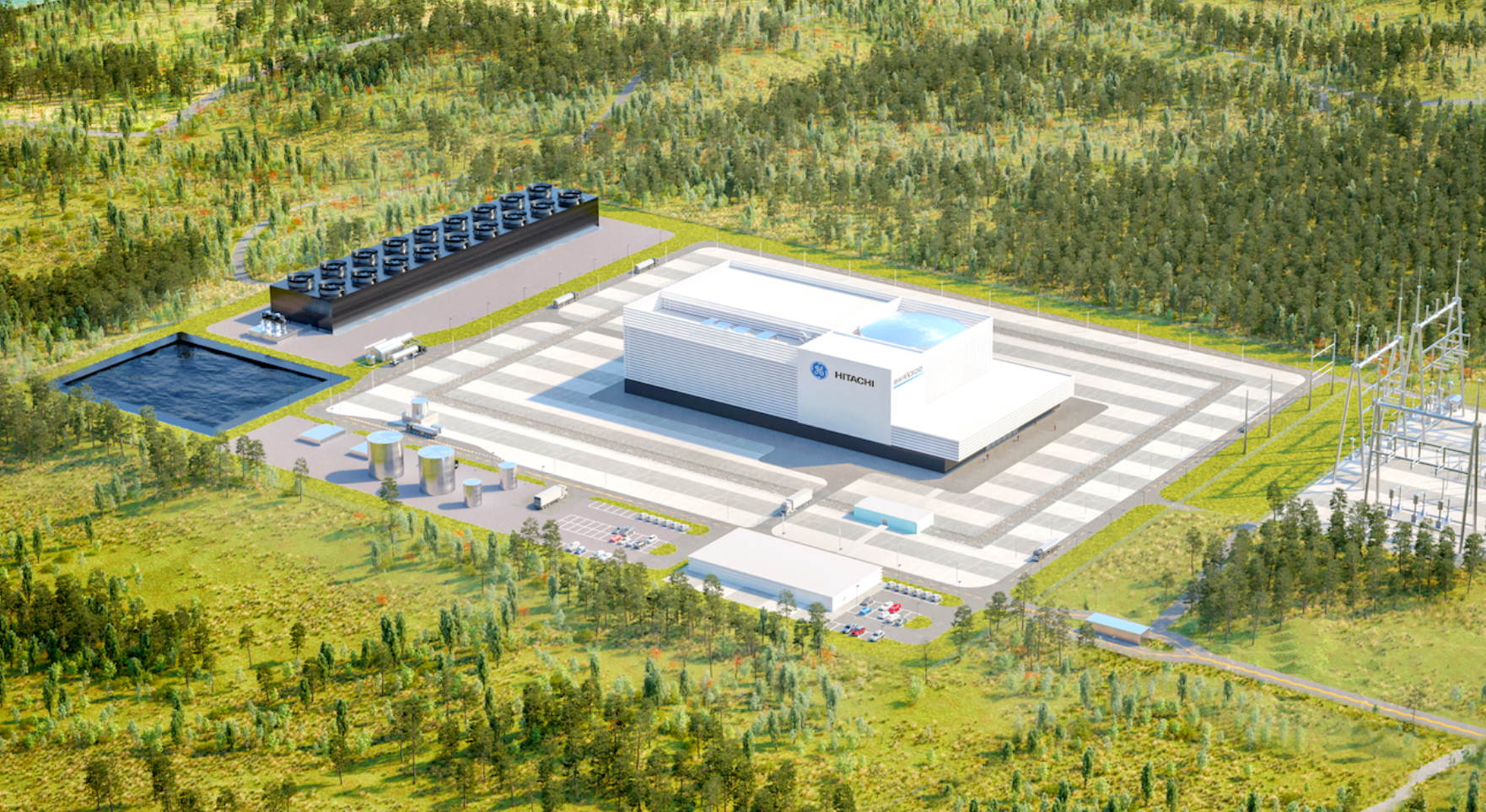 The US Tennessee Valley Authority (TVA), in its third quarter fiscal year 2022 financial results, noted that “a two-party agreement had been signed with GE Hitachi to support TVA's planning and preliminary licensing for a potential deployment of a BWRX-300 SMR at the Clinch River Nuclear site and provide additional information needed as TVA continues to analyse the viability of SMRs in the Valley, subject to future Board approval”.

In 2021 GE Hitachi Nuclear Energy's BWRX-300 SMR was selected by Ontario Power Generation (OPG) for deployment at Darlington, where it says Canada's first commercial, grid-scale, SMR could be completed as soon as 2028. TVA has not yet specified a technology for construction at Clinch River, but the company has been in discussions with GE Hitachi concerning the BWRX-300,

TVA said this follows an April 2022 collaboration agreement with OPG to support the development of SMRs as an effective long-term source of 24/7 carbon-free energy in both Canada and the USA. It added: “Such collaborations could help reduce the financial risk that comes from development of innovative technology, as well as future deployment costs.”

Jeff Lyash, TVA president and CEO said: "More than half of TVA's energy comes from carbon-free sources like nuclear, hydroelectric, and renewables, which provide a major source of price stability."

He added: "TVA recently issued an industry-leading request for proposal for 5,000MW of carbon-free energy to be available by 2029 and, knowing the critical role advanced nuclear technology will play in our nation's drive to decarbonisation, we signed a partnership with GE Hitachi to advance our pursuit of small modular reactor technology."