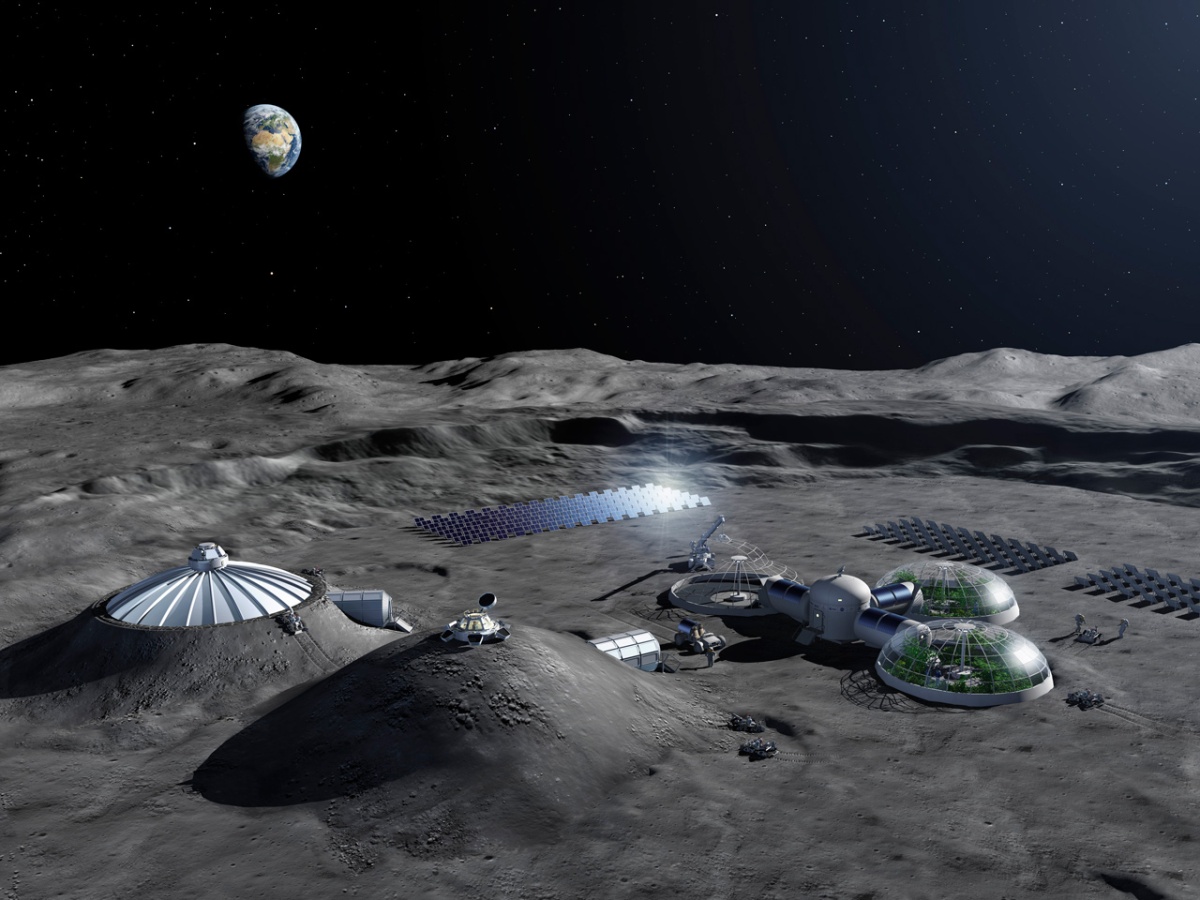 Following a recent contract awarded by the European Space Agency (ESA), Belgium’s Tractebel has been selected to head the consortium of PULSAR, a research and innovation project funded by the European Commission to develop nuclear technology to power space missions.

Tractebel will conduct research on dynamic radiosotope power systems (RPS) fuelled by plutonium 238 (Pu-238) for space applications. The project will complement the study that Tractebel has already been carrying out on behalf of ESA to evaluate the possibility of producing Pu-238 in Europe. RPS are vital to providing spacecrafts and astronauts with electricity and heat where the sun does not provide sufficient power. They use the heat from the natural radioactive decay of PU-238 to produce electric power. The project will be funded by the Euratom Research and Training Program (2021-2025), a complementary funding programme to Horizon Europe covering nuclear research and innovation.

The PULSAR project brings together leading stakeholders in the fields of aerospace and nuclear within a consortium led by Tractebel. The consortium includes the Joint Research Centre (JRC) of the European Commission, the Belgian Nuclear Research Centre, SCK CEN, the French Alternative Energies and Atomic Energy Commission, CEA, INCOTEC, Ariane Group, Airbus Defense and Space, the University of Bourgogne Franche Comté and Arttic. Each partner will bring state-of-the-art expertise in its respective field, to contribute to the success of this Europe-wide project.

Current nuclear batteries - radioisotope thermoelectric generators (RTGs) - have low conversion efficiencies. This means substantial amounts of fuel and large RTGs are needed to power missions, increasing the weight to be launched, adversely affecting rocket payload capability. The project aims to further develop technology and capabilities in Europe to produce Pu-238 to fuel radioisotope power systems (RPS). Its second objective is to significantly increase the efficiency of the RPS using an advanced Stirling engine.

Neither Pu-238 nor RPS are currently manufactured in Europe. As space has become a strategic and economic priority for Europe, Europe’s dependence on other countries in the fields of energy and aerospace is a major concern. PULSAR is a step towards Europe’s becoming an autonomous global leader in space exploration, Tractebel noted.

The technology could be used to explore the moon and Mars. It could also help establish a permanent base on the moon, the so-called “Moon Village” promoted by ESA. It also has applications beyond space exploration. The RPS could be easily adapted to provide power in challenging environments on earth such as in deep geological repositories for storing nuclear waste, the deep sea or in isolated areas where a deployable long-lived power system is required such as remote mines.

Image: Artist's impression of a moon base concept (photo courtesy of Tractebel)