Thales and Marvel Fusion to upgrade laser system in Romania 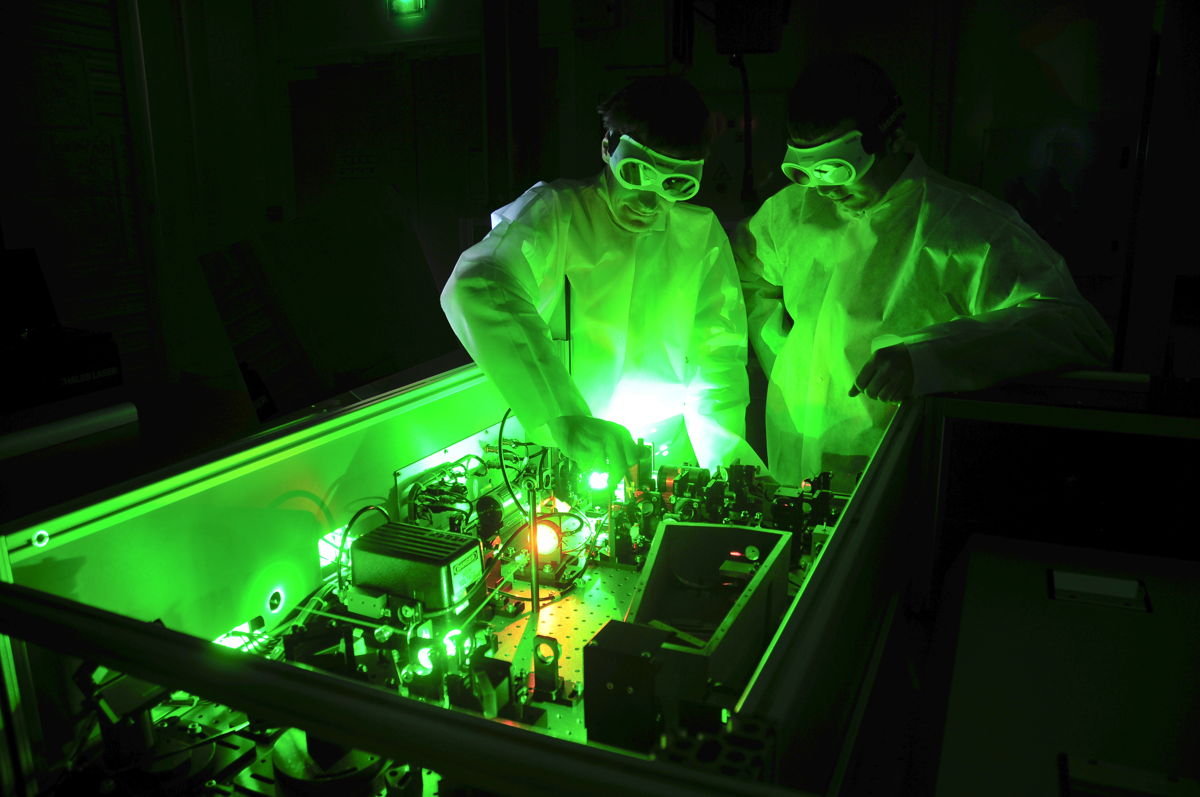 Thales and Germany’s Marvel Fusion will cooperate in upgrading the laser system of the Extreme Light Infrastructure for Nuclear Physics (ELI-NP) in Magurele, Romania. With the upgraded laser, Marvel Fusion aims to validate key aspects of its technology for fusion energy. This will make Marvel Fusion the first private company to establish a scientific collaboration at the world's most powerful laser facility ELI-NP. For Thales, this will strengthen its leadership position in the design, development and manufacturing of solid-state lasers for science, industry, and space.

ELI-NP is an advanced research facility in the field of photonuclear physics, which brings together high-power lasers and nuclear physics. It is the largest investment ever made in scientific research in Romania, co-financed by the European Commission and the Romanian Government from Structural Funds via the European Regional Development Fund (ERDF).

Over the course of 2023, the three partners plan to enhance parameters of the laser system, such as the temporal laser pulse contrast, enabling unique research capabilities of laser-based fusion processes. After the adaptation, Marvel Fusion will be the first private company to establish a scientific collaboration with ELI-NP, due to the complementary applicability of the Romanian laser system and Marvel Fusion's technology.

As part of an ongoing cooperation with ELI-NP, Thales will supply a new stretcher unit that is used to stretch laser pulses over time, which initially reduces their peak power. The stretched, less powerful pulses can then be amplified and thereafter compressed again. This process is part of the Chirped Pulse Amplification, for the development of which Dr Donna Strickland and Dr Gerard Mourou received the Nobel Prize in Physics in 2018. Mourou is part of Marvel Fusion's Science and Technology Board.

Marvel Fusion in partnership with Thales and ELI-NP will start the experimental campaign at ELI-NP in 2023. The German company aims to validate key parameters of the laser-matter-interaction between high-intensity laser pulses with durations of tens of femtoseconds (one femtosecond is one-millionth of one-billionth of a second) and nanostructured fuel targets. In the experiments, the scientists will examine the essential physical processes of the interaction and their optimisation. Subsequently, the results will be published in a peer-reviewed journal in an effort to advance the field of laser-matter interaction.

Building on the results at ELI-NP and the cooperation with Thales, Marvel Fusion aims to show the core building blocks of its novel technology within three years as a precursor to building the first commercial power plants in the 2030s.

"Fusion based on latest-generation short-pulse lasers can enable the EU to guarantee an advanced energy system" says Franck Leibreich, Laser Solution Managing Director at Thales. "With the most powerful laser system ELI-NP in Romania and the leading manufacturer of industrial short-pulse lasers, Europe needs to capitalise on its outstanding knowledge and first-class infrastructure to globally lead in laser-based fusion."

Thales joined the ELI-NP programme in 2013 to develop and build the laser system. In 2019, the construction was finished by Thales and for the first time, a ten Petawatt laser pulse was shot at the facility. With two laser beams each reaching ten Petawatt of peak power, ELI-NP is the world's most powerful short-pulsed laser system.