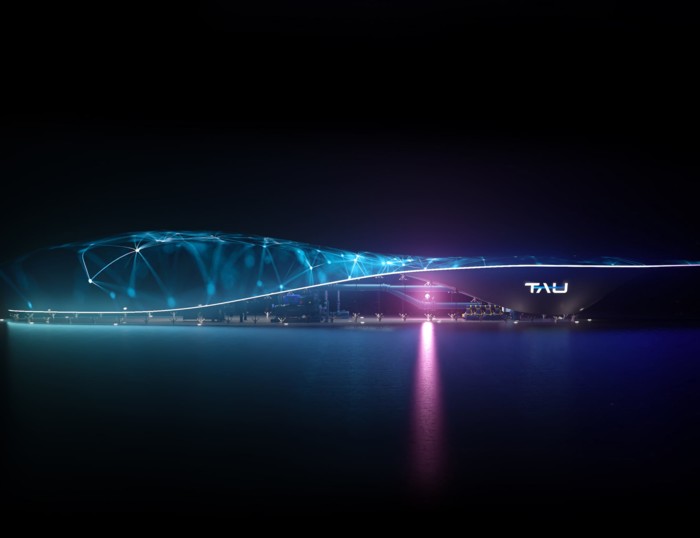 US-based TAU Systems is poised to bring particle accelerators to a multitude of users by harnessing the latest laser technology. Until now high-energy particle accelerators have been the exclusive domain of countries and governmental organisations. Because of their enormous size and very high cost, access for engineers and biotech professionals is severely limited. TAU Systems will use the latest laser technology to make electrons surf on three-dimensional plasma waves and accelerate them to ultra-high energies.

The laser-driven particle accelerators and X-ray Free-Electron Lasers (XFEL) developed by TAU Systems will give unprecedented access to a world of ultra-small objects evolving ultra-fast under ultra-powerful conditions. TAU's team calls it the Ultraverse and speaks in terms of angstroms, attoseconds and petawatts.

TAU Systems' business model is two-pronged: the company will offer beamtime, data acquisition and analysis as a full-service supplier as well as offering complete laser-driven accelerators and XFEL systems for sale, for example, to pharma and bio tech, battery and solar technology, and other material-science driven markets. The company said it is currently building academic and industrial partnerships to develop the ultimate laser technology and leverage the most recent scientific and technological advances. It aims to offer its first products for sale in 2024, have an XFEL service centre operational by 2026, and start selling full XFEL systems by 2027.

TAU Systems was founded in 2021 by Bjorn Manuel Hegelich, a professor at the University of Texas at Austin and a prominent expert in laser plasma interaction who has also led laser-acceleration physics research at Los Alamos National Laboratory. The company is rapidly growing its team including experts from the Stanford Linear Accelerator, the Laboratory for Laser Energetics at the University of Rochester, and Los Alamos National Laboratory.

Along with a seed investment of $15 million, the founding investor, Lukasz Gadowski, is bringing his experience and expertise in spearheading frontier technologies, being an early investor in advanced air mobility, including Volocopter and Autoflight in Europe and Archer Aviation in the USA. He has considerable experience in founding and growing companies.

TAU Systems CEO Bjorn Manuel Hegelich recalls the experiment which convinced him to start the company. With his team at the University of Texas at Austin, he was implementing a novel technique for laser-driven particle acceleration, hoping to increase the energy of the accelerated electrons by 50% over the state-of-the-art at the time. The experiment demonstrated a 500% improvement, ten times more than expected. This remarkable result made the laser-driven particle accelerator technology reach at once the level of performance of the largest accelerator facilities in the world, but within the confines of a single university building.

"Until now, the world's most powerful accelerators have simply been too large and too expensive to be a realistic tool for the vast majority of scientific and corporate users. We believe that access to our machines will have transformative impacts across almost every industry and the economy," he said. "By exploring, developing, and benefiting from the Ultraverse, TAU Systems will greatly accelerate the future solutions to our biggest global challenges – human and planet health."