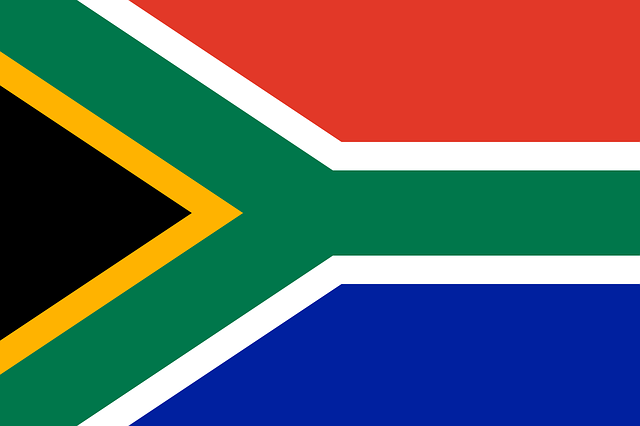 The South African Nuclear Energy Corporation (Necsa) has launched a tender to replace its ageing nuclear research reactor, Safari 1, in order to try to maintain its position as one of the world's top producers of molybdenum-99 (Mo-99) and other radioisotopes.

Used fuel from the reactor is stored in the reactor pool for short periods after which it is transferred to a dry underground storage facility on site. The conversion of Safari 1 to low-enriched uranium (LEU) fuel was completed in 2009 and it has been using LEU targets for radioisotope production since 2010. However, had to be shut down for three months at the beginning of 2018 after a hydrogen leak was detected and is currently operates under a regime of care and age management, Necsa said. It is scheduled to retire in 2030. Necsa released a request for information (RFI) as a first step in a tender process to help assess interest from a potential preferred supplier to construct a new multi-purpose reactor (MPR).

"The MPR will continue with the legacy of producing medical radioisotopes, which are used to treat thousands of patients diagnosed with cancer all over the world," Loyiso Tyabashe, group chief executive at NECSA, said in a statement. The RFI ends on 18 March.

The project was approved by the South African Cabinet in September 2021.

Necsa Board chairperson David Nicholls noted: “In terms of employment opportunities the MPR will create about 750 full-time jobs and [an] additional 3800 indirect jobs for its operation and fulfilment of its research mandate during its operational lifetime.”

The MPR RFI includes technical, financial, financing and project management aspects related the following facilities: the Multipurpose Reactor Facility, including all buildings and systems for the operation of the MPR equipped with isotope production and fuel/material testing infrastructure as well as neutron sources, beams and guides; a neutron beam line centre equipped with an extensive suite of neutron scattering instruments; the fuel fabrication facility; the isotope processing facility; and on-site accommodation.