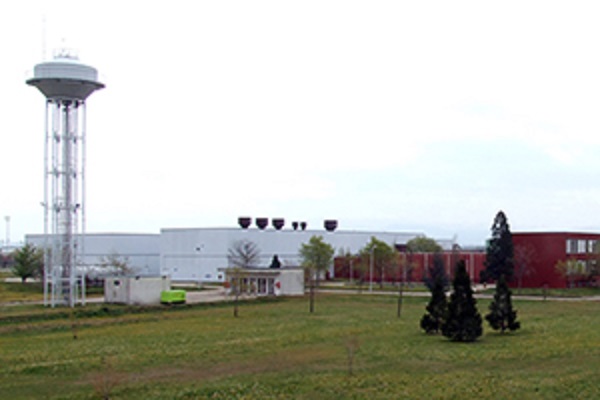 Italy’s Sogin, the public company responsible for decommissioning former NPPs and the management of radioactive waste, has said that dismantling of the former nuclear fabrication plant in Bosco Marengo, the Piedmont site in which nuclear fuel was manufactured, had been completed. "It is the first Italian plant in which Sogin has completed the dismantling activities provided for in Phase 1, reaching the so-called brown field state - milestone achieved through a significant acceleration in 2021 of about 16% of decommissioning activities," the company said.

“This goal has made it possible to remove the radiological constraints and to declassify the areas and buildings where in the past the nuclear fuel elements were manufactured, which are once again usable as conventional environments." Sogin noted.

The main activities involved the decontamination and dismantling of the production line for fuel elements, the focus of the plant during its operation. The auxiliary systems such as the ventilation system, the material decontamination tank and the liquid effluent treatment and drainage system were dismantled. In addition, in recent years all solid and liquid radioactive waste has been treated and reduced in volume.

Approximately 500 cubic metres of radioactive waste resulting from previous plant operation activities and subsequent disposal activities, are safely stored in the temporary deposit B106, meeting modern standards, pending their transfer to the National Repository when it becomes available.

Future activities will focus on maintaining safety, the management of radioactive waste and the conclusion of characterisation and reclamation works at part of the "buffer zone" of the site. A small amount of low-level radioactive waste - several tens of kilograms - comprising inert materials such as plastic, iron, concrete, wood, oil drums, etc were buried in the past during the operation of the plant. After the appropriate checks, this material will be removed and disposed of in landfills.

Once the National Repository is established, the radioactive waste will be removed and the temporary repository dismantled. The site will then be brought back to a green field state without radiological constraints that will make possible its reuse for other activities.

The Fabbricati Nucleari di Bosco Marengo plant, which came into operation in 1973, takes its name from the manufacturing company, Fabbricati Nucleari SpA. During its operation it produced fuel elements for NPPs in Italy and abroad. Since 1987, with the closure of the Italian nuclear programme, the plant has gradually diversified its activity, specialising in advanced ceramics and other products. In 2005 Sogin took over of the plant with the aim of completing its decommissioning.

Sogin has offered some buildings of the Bosco Marengo plant, together with others of the decommissioned NPPs of Caorso (Piacenza) and Garigliano (Caserta), to house works of art in the event of natural disasters, as part of a project to protect the artistic heritage promoted by the Ministry of Culture and included in the National Recovery and Resilience Plan.

Image: Dismantling of the nuclear fabrication plant in Bosco Marengo has now been completed (photo courtesy of LaPresse)