Slovakia to end import and processing of used fuel 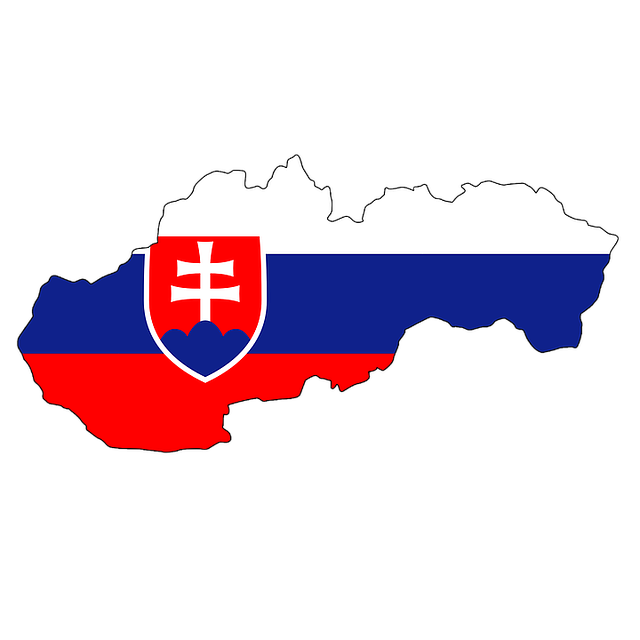 The Slovak government on 8 September approved a total ban on the import of radioactive waste and used nuclear fuel from abroad based on a parliamentary amendment to the Environment Act of 1992.

The aim of bill is to reduce any threat to the environment and prevent the emergence of health risks. The ban should take effect in January 2022 after which only radioactive waste and used nuclear fuel produced in Slovakia will be exempted.

It "explicitly prohibits activities related to radioactive waste and used nuclear fuel which does not originate in Slovakia” and sees such activities "in the context of pollution and environmental damage”.

The original motion was raised by national council members Jaromír Šíbl, Boris Kollár, Alexandra Pivkova and Anna Zemanova, with the aim of reducing danger to the environment and preventing the emergence of health risks. A resolution to accept the motion was passed by a majority and will be sent by Prime Minister Eduard Heger to President Zuzana Caputová.

While it is effective retrospectively from 1 September, it does not I affect contracts made before that date. Slovak decommissioning specialist Jadrová a vyradovacia spolocnost (JAVYS) has expressed concern that this could lead to job losses. The company currently has four contracts with Sogin of Italy to process a total of 865 tons of low-level radioactive material from the shut-down Caorso NPP. The work and return of the materials are scheduled to be complete by 2023.

JAVYS CEO, Pavol Štuller commented in August that JAVYS had abandoned efforts to secure new contracts and said a ban could "significantly affect the company's management", adding, "I cannot rule out that it will also affect employment." In addition, JAVYS has only recently completed the construction of a new incinerator.

As a result of the amendments to the Environment Act competency for permitting the transport of radioactive material has been transferred from the Ministry of Transport and Construction to the Public Health Office, which plays a key role in radiation protection. The government said this would be a more coherent arrangement. The bill has yet to go through the approval process in the National Council.

Photo: Slovakia is considering a ban on import of radioactive materials
Post to: