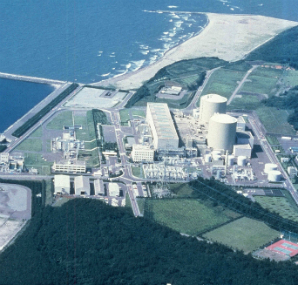 Japan's Nuclear Regulatory Administration has announced that most of the restart requirements of Kyushu Electric Power's Sendai 1&2 nuclear power plants have been met, according to a report by Japan Atomic Industry Forum.

NRA chairman Shunichi Tanaka also said that the opinion of local leaders would also be sought before the restart decision.

The restart reviews of the two reactors at the Sendai plant would be prioritized over the other six in advanced stages of review, and over the 10 currently under review, according to a report by Japanese news agency NHK. NRA still requires confirmation that Sendai would withstand maximum ground movement and tsunami caused by a possible earthquake.

NHK also said that the NRA would now start to wrap up its screening process of the plant.

The JAIF correspondent said that there was so much uproar during the meeting, with antinuclear observers shouting taunts, that it was like a cattle market.

Sendai is on the western side of the southern Japanese island of Kyushu, on the East China Sea, in the prefecture of Kagoshima. Its governor told NHK that he would 'closely monitor' the safety screening procedure.

All 48 of Japan's reactors are shut down awaiting clearance from NRA for restart.