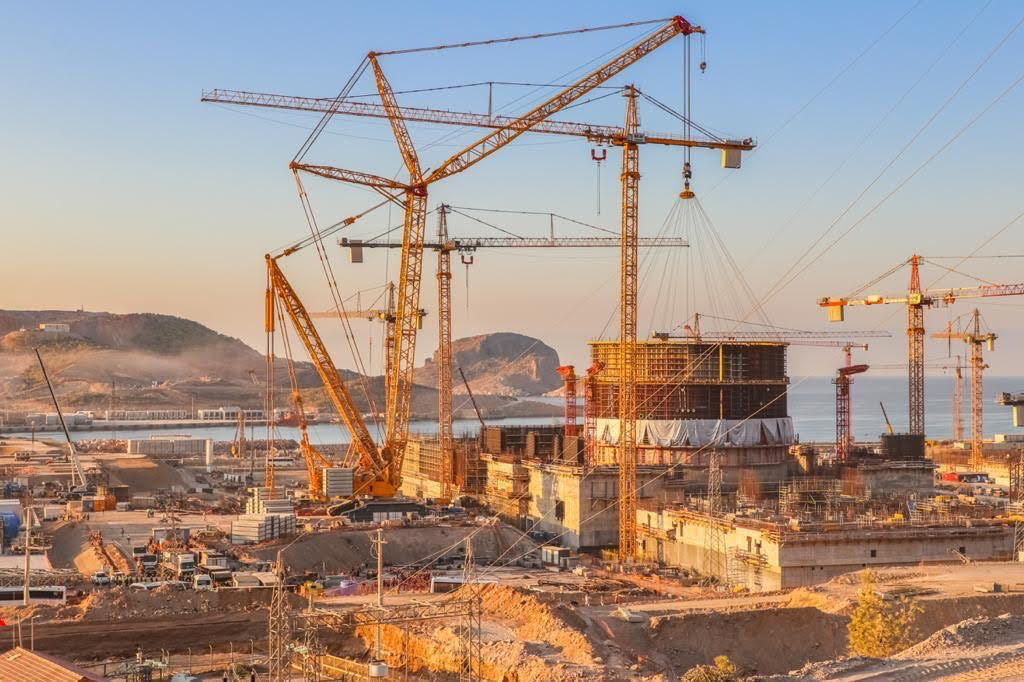 Russia’s Sberbank will provide Akkuyu Nuclear (part of Rosatom) with loans for the construction of the Akkuyu nuclear power plant in Turkey.

The bank opened two credit lines (in the amount of $500 million and $300 million) for a period of seven years, Sberbank said on 17 November. The funds will be used for the construction of the plant’s four VVER-1200 reactors.

Anton Dedusenko, Deputy Chairman of the Board of Directors, Managing Director for Sustainable Development and Shareholder Relations of Akkuyu Nuclear JSC, noted: “This year the pace of construction of the Akkuyu NPP has reached a new level. Today, work at various stages is being carried out at all four units. With the receipt of the licence for the construction of the fourth power unit in October, we completed the licensing process and are approaching the peak scale of construction work. Russian banks are supporting sustainable, low-carbon power generation projects and are eagerly responding to our debt financing needs. We are glad that, among them, Sberbank is our long-term and reliable partner. "

Anatoly Popov, Deputy Chairman of the Management Board of Sberbank, said: “In 2019, Sberbank became the first lender of Rosatom's large-scale project to build a modern nuclear power plant in Turkey. This project is of strategic importance for the bank, so we are pleased to continue financing it. New lines of credit in the amount of $800 million, opened by us this year, allow Sber to maintain a leading position among the lenders of Rosatom’s largest international project."

Earlier, in August 2019, Sberbank opened a credit line for Akkuyu Nuclear JSC in the amount of $ 400 million for a period of seven years.  The project is being implemented in accordance with the Russia’s taxonomy for green projects.