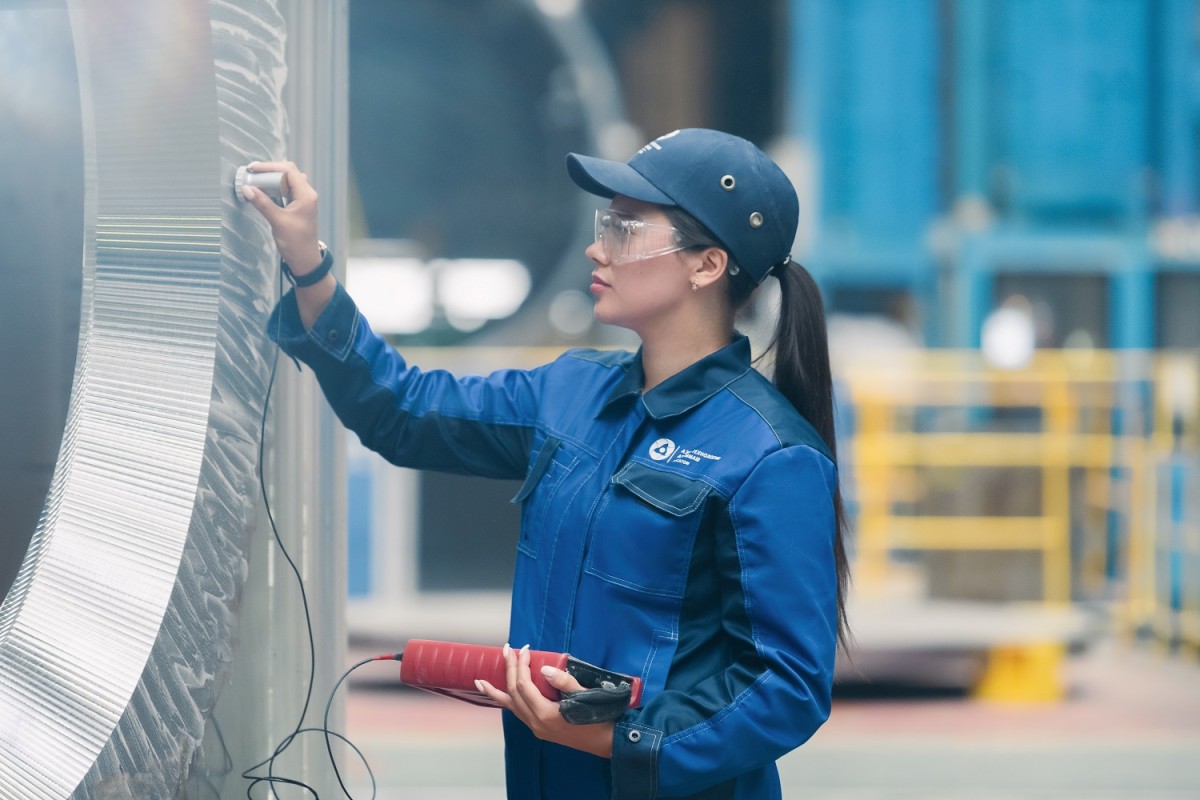 A Hungarian audit team from CJSC NPP Paks-II, together with representatives of the Hungarian Atomic Energy Authority (HAEA), have completed an assessment of the nuclear qualification of the production branches of Russia’s JSC AEM Technologies Petrozavodskmash, Izhora and Atommash, as well as JSC TsKBM. The Commission visited all three sites of the design bureau on the territory of the Kirov Plant, and in the city of Sosnovy Bor, including the bench test complex.

The audit was carried out for compliance of enterprises with the requirements for the quality management system, the requirements of the project, and the Hungarian nuclear supervision under the quality assurance programme in the development and manufacture of equipment for the Paks-II NPP project.

Currently, Hungary’s Paks NPP, built according to the Soviet design, operates four power units with VVER-440 reactors. The Hungarian Parliament in 2009 approved construction of two new units. The Paks II project was launched in 2014 by an inter-governmental agreement between Hungary and Russia for two VVER-1200 reactors (units 5&6) to be supplied by Rosatom. The contract was supported by a Russian state loan to finance the majority of the project. The Hungarian Atomic Energy Authority (HAEA) issued the licence for the units in August.

During two weeks the auditors evaluated in detail the documentation of the quality management system and related procedures, technical and production documentation. They analysed the entire production chain of manufacturing equipment for the Paks-II project from the stage of incoming control of basic and welding materials to packaging and shipment of finished products. At the end of the audit, the commission noted the high level of development and organisation of production, as well as the transparency and efficiency of processes and quality control at each stage of equipment manufacturing.

The management of the division and production sites noted the professionalism and constructive approach to cooperation of Hungarian team. Based on the results of the audit, it was decided to issue a nuclear qualification certificate to the enterprises for the manufacture of equipment, which is an important milestone in the implementation of the Paks-II project.

Image: A member of the Hungarian audit team carries out an assessment of the nuclear qualifications of the production branches employed to manufacture equipment for the Paks-II NPP project (courtesy of Atomenergomash)