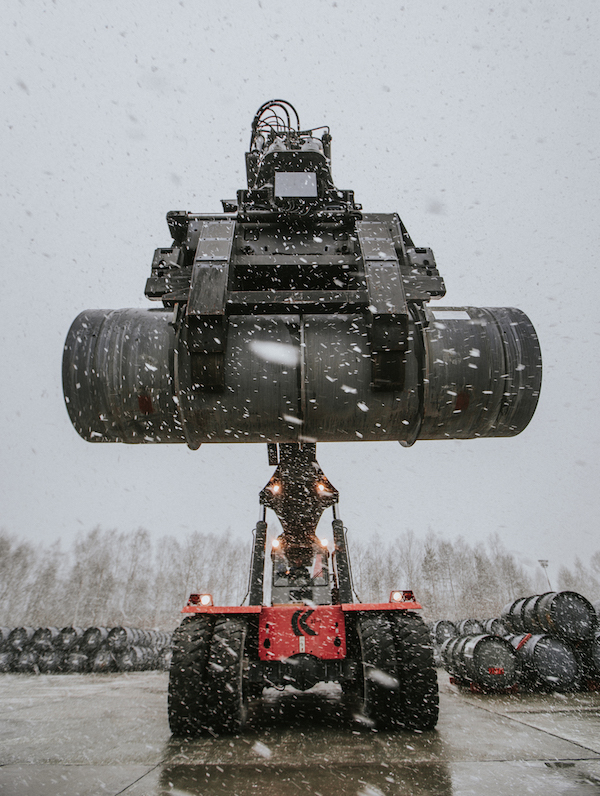 The Uranium Enrichment Centre (UEC) in Novouralsk, Sverdlovsk Region in Russia (a joint venture between Rosatom’s Fuel Company TVEL and NAC Kazatomprom) has completed the first delivery of low-enriched uranium (LEU) to Kazakhstan.

The LEU is intended for Ulba-TVS, a joint Kazakh-Chinese enterprise for the production of nuclear fuel Chinese nuclear reactors.

Earlier in November, Ulba-TVS opened a nuclear fuel fabrication plant at the Ulba Metallurgical Plant (UMP) in Ust-Kamenogorsk, Kazakhstan. The facility uses technology from French company Framatome and has been certified to produce fuel assemblies of AFA 3G design with capacity of 200tU/year.

Ulba-TVS has also received certified supplier status for the Chinese nuclear industry, after meeting requirements of CGNPC-URC, the buyer of fuel assemblies.

In future, TVEL said supplies of LEU produced by the Ural Electrochemical Combine for the Ulba-TVS project will be carried out on a regular basis under the current commercial contract between UEC and Kazatomprom.

“The project proves its effectiveness in the current market conditions, which makes it possible to develop Russian-Kazakh cooperation in the field of the nuclear fuel cycle,” said Oleg Grigoriev, senior vice president for Commerce and International Business at TVEL.