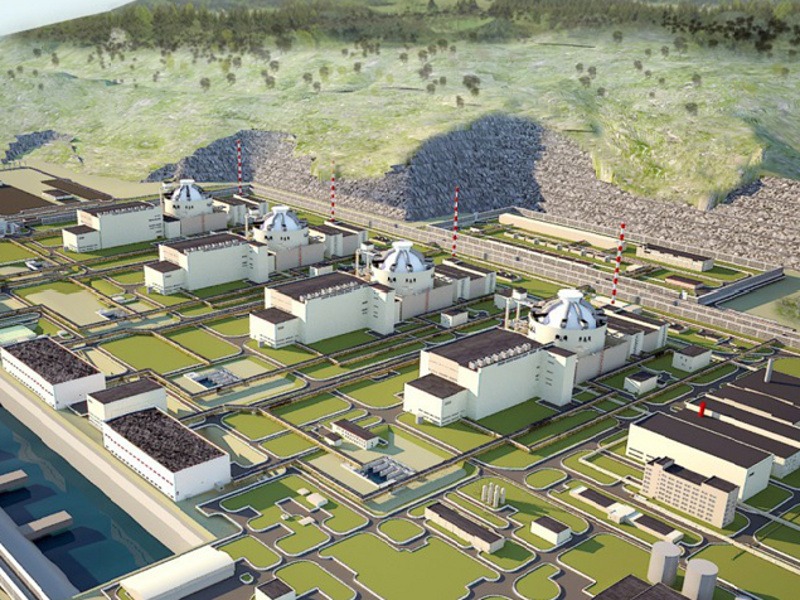 Akkuyu Nukleer (part of Rosatom) has issued an official statement on the situation concerning contractors for construction of Akkuyu NPP being built by Rosatom in Turkey. It said work at the construction site continues as usual. “After the project management decided to reorganise the composition of the participants in the construction work - in particular, to terminate the contract with the company Titan 2 IC Ictas Insaat Anonim Sirketi" (T2IC), subcontractors are actively involved in the process of re-signing contracts with the new main contractor for the construction of power units Akkuyu NPP - TSM Enerji Insaat Sanayi Limited Sirketi (TSM).”

Akkuyu Nukleersaid that, as of 5 August 5, the majority of construction and installation companies had already signed contracts with TSM for their scope of work and re-signing of contracts with the remaining subcontractors “is expected in the very near future”.

The statement continued: “Due to the fact that T2IC refused to terminate the contract by agreement of the parties and demonstrated financial insolvency, Akkuyu Nukleerdecided to pay salaries to T2IC employees for July 2022 from its own funds. Employees whose salaries are set in Turkish Lira have been indexed by 35%.”

All workers, engineers and managers previously employed by T2IC are encouraged to move to TSM. “Upon transfer, all rights due to the employee under the labour legislation of the Republic of Turkey are preserved: a certain number of salaries are paid depending on the period of employment at the previous place of work (compensation for length of service), compensation for unworked leave and compensation for dismissal without prior notice.”

Akkuyu Nukleersaid these measures “are designed to ensure the continuity and quality of work at the construction site, compliance with the deadlines for the construction of the Akkuyu NPP, preservation of the rights of builders in terms of working conditions and timely payment of wages to employees”.

A Rosatom statement said earlier that, during the execution of the contract, “IC Ictas committed numerous violations affecting the quality and timing of work”, which is why the project management (Akkuyu Nuclear) decided to terminate the contract.

IC Ictas said it had launched a legal challenge to the contract's termination, which it said would lead to delays in completing a project vital to Turkey's energy supply needs. Rosatom made the statement hours before a meeting between Russian President Vladimir Putin and his Turkish counterpart Tayyip Erdogan in the Russian Black Sea city of Sochi. The Turkish energy ministry said it was seeking to resolve the dispute between the parties involved in building the Akkuyu plant.

Rosatom head Alexei Likhachev said in the statement that the number of Turkish companies in the project will increase and that more than 80% of some 25,000 people currently working at the Akkuyu site were Turks.

President Erdogan has previously suggested that Turkey could work with Russia on the construction of two more NPPs.