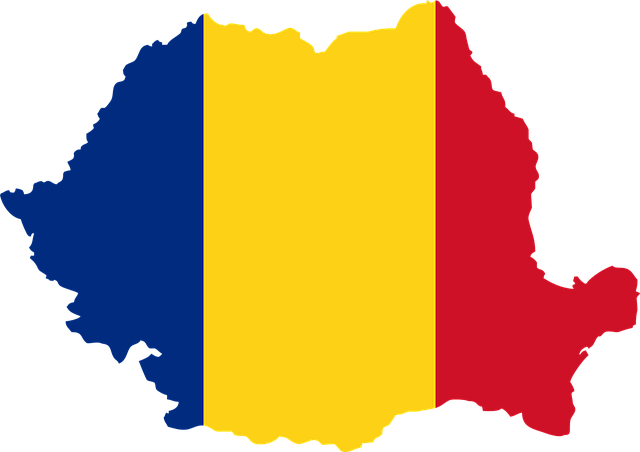 Romania’s Government on 4 October approved the Integrated National Plan in the field of Energy and Climate Change (PNIESC) for the period 2021-2030. It is an important plan for the field of energy that provides for investments in the production of renewable energy.

“The Integrated National Plan in the field of Energy and Climate Change is a comprehensive document, which has been developed and adapted to the current situation. Compared with our European partners, but also given the current delicate context regarding the cost of energy bills, we have undertaken to develop a series of policies and measures aimed at both reducing energy consumption and encouraging the use of renewable sources in relevant sectors - heating and cooling, electricity and transport ", said Energy Minister Virgil Popescu. PNIESC will now be sent to the European Commission for approval.

The plan aims to address the five main aspects of energy policy in line with European Union priorities: energy security, decarbonisation, energy efficiency, the internal energy market, and research, innovation and competitiveness. The document has been scrutinised and amended based on comments from professionals and civil society groups, as well as from the European Commission.

Nuclear energy plays a very minor role in the 165-page plan. It notes that Romania considers that the primary objective for national energy security is to ensure energy supply from internal sources. Romania proposes to maintain a diversified energy mix by 2030 taking into account both the decarbonisation objective of the energy system and the assurance of its flexibility and adequacy. In this respect, the trend in installed capacities in the period 2020-2030 is as follows:

In order to secure energy consumption, the installed capacity will increase by around 35% in 2030 compared eith 2020 due to the deployment of new wind  and solar energy capacities   which will result in an increase in the domestic energy production, thus ensuring a higher level of energy independence, the final version of the plan notes. “The positive impact is visible especially in the reduction of dependency on imports from third countries from a rate of 20.8%, as projected in 2020, to 17.8% in 2030, accounting for one of the lowest rates of dependency on energy imports in the EU.”

Under the section on Development and Innovation, the plan says energy “is mainly approached from the viewpoint of the measures fostering smart specialisation” which is “expressed by permanently building on the high level reached in nuclear research by developing technologies for advanced generation IV reactors and developing the research infrastructures for lead-cooled fast reactors under a European and international partnership”. In addition, “the aim is to ensure enhanced tapping of fossil fuels, diversification of national sources, multifunctional transport (smart grids), enhanced energy efficiency at the consumer and quantification of the smart city concept.

The projected increase in nuclear (from 6.8% to 7.9% of installed capacity) reflects plans to build two new reatirs at the Cernavoda NPP. Cernavoda 1 (700MWe) was commissioned in 1996 and Cernavoda 2 in 2007. Construction of three more units was stopped in 1990. The Cernavoda 3&4 project aims to complete and commission two further Candu 6 reactors.