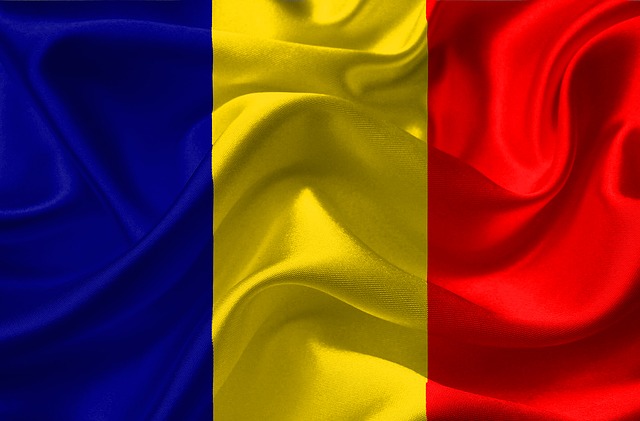 Romanian utility Nuclearelectrica has signed a Memorandum of Understanding with the Fostering ALFRED Construction (Falcon) consortium for cooperation on the development of the Advanced Lead Fast Reactor European Demonstrator (ALFRED) which is planned for construction in Romania.

The Falcon consortium, established in December 2013, comprises Italy's National Agency for New Technologies, Energy and the Environment or ENEA and Ansaldo Nucleare, as well as Romania's Nuclear Research Institute (ICN). In 2017, the consortium members decided to increase their commitment by renewing the consortium, reaffirming their objectives.

The MOU seeks to establish a cooperation framework between Nuclearelectrica and Falcon for pre-project works and research and development activities required to develop the ALFRED project. These will include: the exchange of information and data regarding the technology of molten lead-cooled fast neutron reactors; the coordination of the research activities; in-kind contributions related to the expertise and capabilities of each party; studies and analyses independently conducted by each party; and planning the necessary framework to prepare for demonstration activities.

A 300MWt demonstration ALFRED unit is expected to be built at ICN's facility in Mioveni, near Pitesti in southern Romania, where a fuel manufacturing plant supplies fuel for Romania’s two operating Candu reactors at Cernavoda. ALFRED will prepare the way for a 300-400MWe industrial demonstration unit, featuring passive safety systems, which will use mixed-oxide (mox) fuel and will operate at temperatures of around 550°C. The total cost of the project is estimated at some EUR1.0 billion ($1.1 billion).

Ansaldo Nucleare led the conceptual design of the ALFRED reactor and the integrated project as part of the seventh Euratom framework programme. ENEA is responsible for the core design, technological development and safety analyses. The reactor is being developed through the European Sustainable Nuclear Industrial Initiative (ESNII), as part of the EU's Strategic Energy Technology Plan. ESNII was set up under the Sustainable Nuclear Energy Technology Platform, formed in 2007.

Nuclearelectrica CEO Cosmin Ghita said. "Globally, there are few states that develop nuclear technologies, Romania being one of them, and the ALFRED project is considered on an international level a promising state-of-the-art technology. It is a complex project, with many benefits related to technology, security and savings, which we wish to commercially operate in as many states as possible after the completion of the project.”

ICN Director Constantin Paunoiu said the ALFRED project represents Romania's contribution to the development of Generation IV reactors. "Nuclear energy is a definite solution in reaching and maintaining the decarbonisation targets. For ICN, the development of the new 4th Generation nuclear technologies is an immediate priority. The effort is integrated in attempting to place Romania on the very short list of innovative states and in order to have long- and very-long-term solutions."