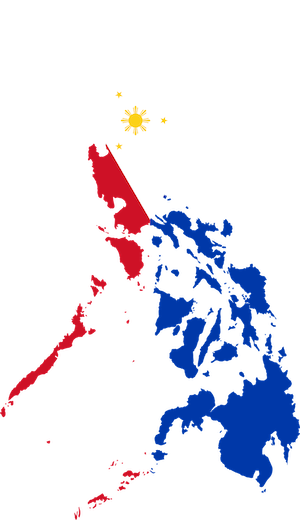 Philippine President Rodrigo Duterte has signed an executive order to introduce the use of nuclear power, as authorities prepare for the phasing out of coal-fired power plants. The order, published on 3 March, said: "The national government commits to the introduction of nuclear power energy into the state's energy mix."

It instructs an inter-agency panel to consider reviving the mothballed Bataan Nuclear Power Plant (BNPP). "Considering this demand and the depletion of natural gas resources, nuclear power will play an important role to contribute to the required capacity to achieve energy security, especially to meet the needs of an emerging upper-middle-income country," the order says.

Duterte had ordered energy authorities to study the possible use BNPP in 2020 and to consult the concerned communities. The Philippines spent $2.3 billion on a 621MWe Westinghouse pressurised water reactor at Bataan during the presidency of Ferdinand Marcos. It was completed in 1984 but was never fuelled or commissioned following allegations of financial irregularities and concerns about safety.  It was formally mothballed in 1986 and since 2009 has functioned as a tourist attraction, helping defray the cost of maintaining it.

An International Atomic Energy Agency (IAEA) Integrated Nuclear Infrastructure Review (INIR) in 2018 had reviewed the status of nuclear infrastructure development in the Philippines using criteria from Phase 1 of the IAEA's Milestones Approach. The INIR review team was hosted by the Philippines’ Nuclear Energy Programme Implementing Organisation (NEPIO), established by the Department of Energy in 2016.

In July 2020 Duterte had issued Executive Order No 116 creating an inter-agency committee to evaluate and assess the need and viability of introducing nuclear power into the energy mix. The Nuclear Energy Programme Inter-Agency Committee, chaired by the Department of Energy, was asked to consider the economic, security, and environmental implications as well as engagement of the public and the relevant stakeholders. The committee was also directed to review the existing legal framework and study the viability of nuclear energy.

Referring to the latest executive order, Duterte said nuclear power would be tapped as a viable alternative baseload power source as the Philippines seeks to retire coal plants to help meet climate targets.

Energy Undersecretary Gerardo Erguiza Jr said a regulatory framework for nuclear power still required legislation and its future would also depend on the policies of the next administration - Duterte ends his single six-year term in three months. The son of former President Marcos  - Ferdinand Marcos  Jr -  who is the favourite to win the May presidential election, has said he plans to "revisit" the BNPP project.