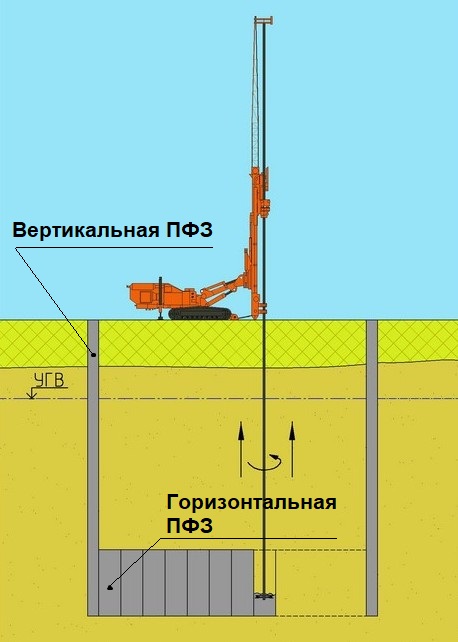 The Hungarian Atomic Energy Authority (HAEA) has issued a licence for the construction of an anti-filtration curtain (PFZ) for the Paks II NPP project, Rosatom confirmed in a message posted on its official Telegram channel. The PFZ is a practically impervious barrier constructed underground, which prevents the penetration of groundwater. At the Paks site, it will protect both the working site of the excavation well as the four operating units at the Paks NPP.

After the construction of the PFR, work can begin on excavation of a pit for the new power units. This will require a full construction licence for the Paks II NPP, the application for which is under consideration by HAEA.

On the eve of the PFZ permit being issued, Hungarian Foreign Affairs and Foreign Economic Relations Minister Peter Szijjarto stressed that Paks II is a critical project, which will enable to become self-sufficient, "not dependent on shocks in the international energy market, sharp price increases" and make a long-term reduction in overhead spending sustainable.