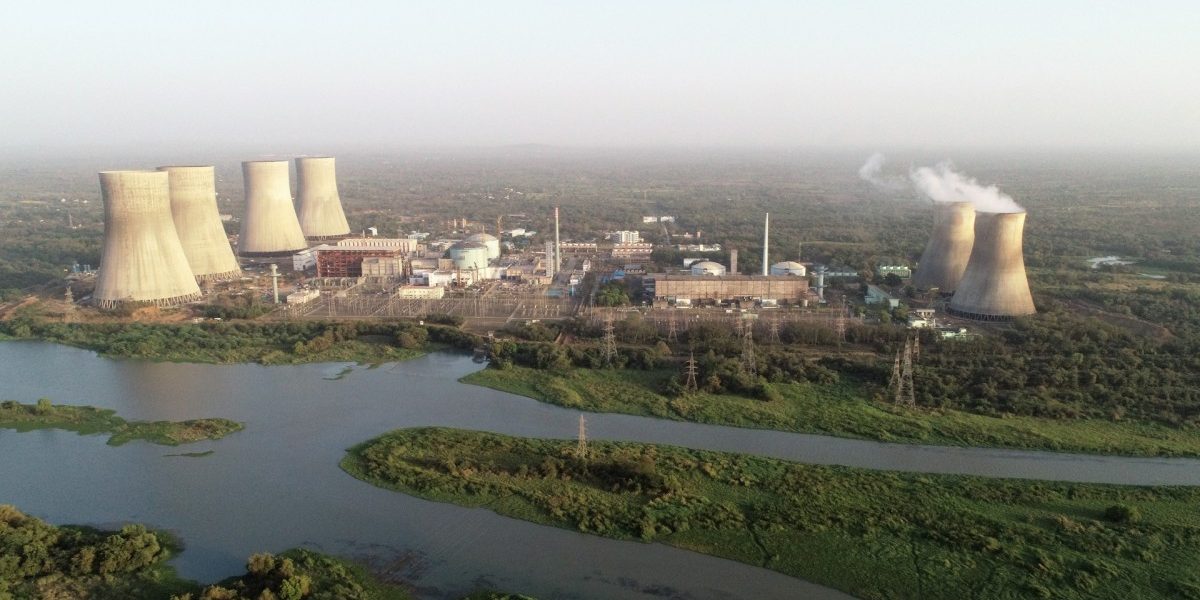 Construction of unit 4 of Nuclear Power Corp of India Ltd’s (NPCIL’s) Kakrapar NPP in Gujarat has not been completed and is running more than a year late, Reuters has reported, citing a government memo. “Unit 4 is under construction and would reach completion by March, 2024,” a power ministry memo dated 10 May quoted Bhuwan Chandra Pathak, chairman of state-run NPCIL, as saying.

Kakrapar 4, India’s first 700MWe Indian-designed pressurised heavy water reactor (PHWR), had been scheduled to start commercial operation this fiscal year ending March 2023, according to a 2022 power ministry report. The delay could defer retirement of some old coal-fired utilities. The Union power ministry and NPCIL did not immediately respond to a request from Reuters for comment.

Kakrapar unit 3, a similar PHWR, which was connected to the grid in January, should be operating at full power by October/November 2022 as “design validation was in progress” and due to “safety issues,” Pathak told the power ministry. “NPCIL was advised to expeditiously complete the commissioning while keeping into account all the safety considerations,” the power ministry said in the memo.

Former Atomic Energy Commission Chairman, Anil Kakoddar, said in January that 15 more such units will follow in fleet mode. “This is a true example of an excellent national technology developed in India, and will be followed by the construction of 15 more similar power units in the country,” said Kakodkar.