No life extension for Hinkley Point B 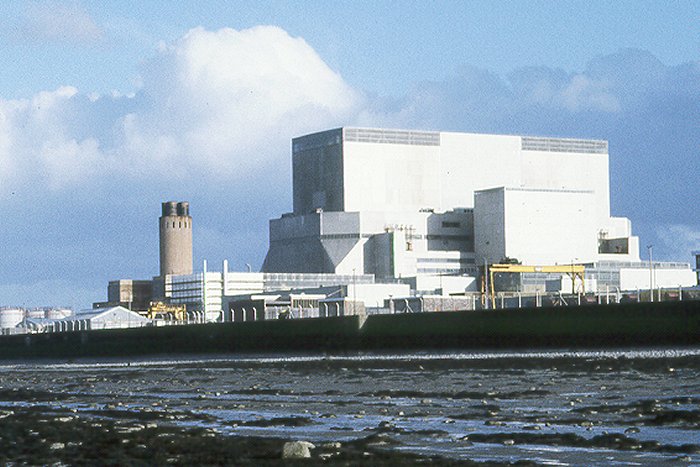 EDF Energy has sent a memo to staff in which it said it would not postpone the closure of the two reactors at the Hinkley Point B in the UK, which are scheduled to be shut down on 8th July and 1st August. “Although it is technically feasible to extend operations for up to six months, the time required to do this and to be confident we would be ready for winter operating has now run out,” the memo, cited by the Financial Times, said. It added that an extension would involve compiling a detailed safety case that would have to be approved by the UK’s nuclear regulator.

The memo was in response to a comment by Chris Philp, a culture minister who does not have oversight of the energy industry, who told Times Radio that UK business secretary Kwasi Kwarteng was considering whether Hinkley Point B, which began operation in 1976, might continue beyond its “planned end of life”. The NPP comprises two 660MWe advanced gas-cooled reactors.

Philp: "That's a sensible precautionary measure, given that gas supply coming out of Russia and Ukraine is, for obvious reasons, so heavily disrupted and we do, of course, use quite a lot of gas to generate electricity."

A spokesman for EDF Energy said: "As confirmed in November 2020, Hinkley Point B nuclear power station will stop generating and move into the defuelling phase by 1st August, 2022. It has reliably produced zero-carbon electricity for over 46 years, more than 15 years longer than envisaged when built, and will complete its generating phase as the most productive nuclear site the UK has ever had."

A government spokesman said: "Any extensions to operational dates for the UK's nuclear power stations are a matter for the operator of the stations, EDF and the regulator, the Office for Nuclear Regulation (ONR), which are based on safety considerations. "The government has no direct involvement in this process and has not made any requests of this kind."

An ONR spokesperson said that extending the life of any nuclear power station would "need a robust safety case produced by the operator to demonstrate that the plant is safe to run for any extended period".

EDF Energy said in November 2020 that it would begin defuelling the plant by no later than July 2022 in preparation for decommissioning.

In 2012 EDF extended the estimated generating life of Hinkley Point B by seven years, from 2016 to March 2023. However, the plant is facing ageing problems, such as cracks in the graphite reactor cores. The station suspended power generation in June 2020, in order to undertake extensive graphite inspections and conduct maintenance.

The closure of the plant will remove nearly a gigawatt of power generation capacity from the UK’s system – enough to supply 1.5m homes – before a winter in which sanctions against Russia are expected to seriously curtail energy supplies.

Image: Hinkley Point B which will be shut down this year after 46 years of service