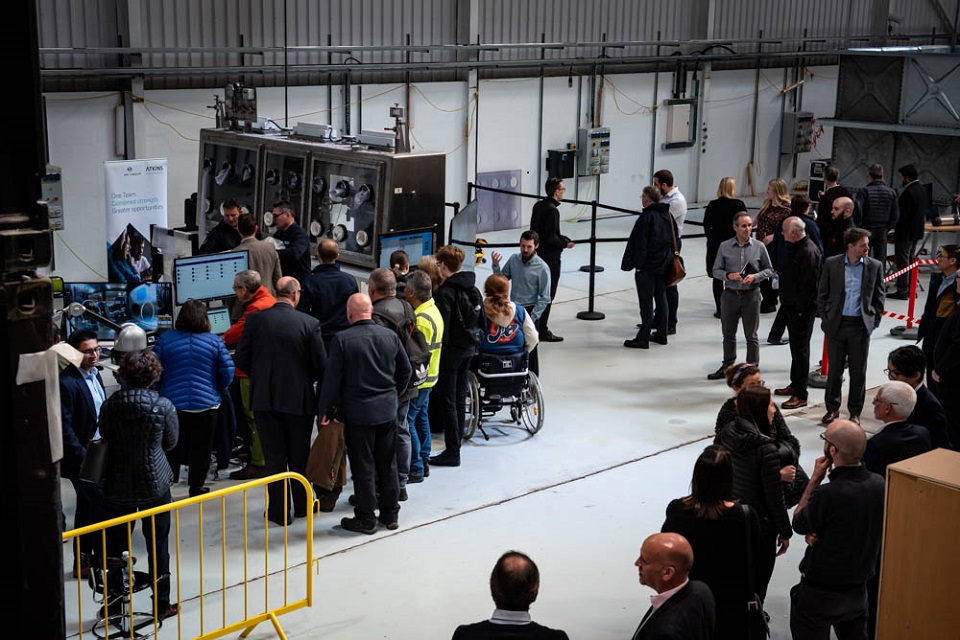 A new UK facility has opened in Whitehaven, in Cumbria, as the first network of robotics and artificial intelligence collaboration hubs across the UK.

The Whitehaven collaborative hub, opened to stakeholders on 31 March, will develop technology to decommission and make safe nuclear sites such as Sellafield. The facility, known as RAICo1, will ultimately be used by Sellafield Ltd, supply chain partners and academia to develop the technology needed to decommission Sellafield and other similar sites.

The facility offers the ability to test technology in environments that mirror those on the Sellafield site, such as gloveboxes and water tanks, removing some of the challenges associated with working on the nuclear site.

Head of robotics and artificial intelligence at Sellafield Ltd, Rav Chunilal said: “A big factor is where RAICo1 is situated, in Whitehaven itself, at the heart of our community. We see it bringing in skilled people, but we also see it as being fundamental to developing skills in the area too.”

Sellafield’s Chief Operating Officer Rebecca Weston added: “We know we can deliver the UK’s nuclear decommissioning challenge safer, faster and at less cost by using robotics and artificial intelligence. RAICo1 is a real step towards achieving that. It brings together the owners of the challenges with the people who have the ideas and technology that can solve them.”

RAICo1 is a joint initiative developed by Sellafield Ltd and the Nuclear Decommissioning Authority (NDA) in collaboration with the UK Atomic Energy Authority (UKAEA), Manchester University and the National Nuclear Laboratory.

Rob Buckingham, director of remote applications in challenging environments, UKAEA’s robotics facility, said UKAEA and NDA need remotely operated tools that are efficient, reliable, cost-effective and re-usable. “The next generation of robotics and smart machines will deliver our mission faster, cheaper and at lower risk. Learning together, in collaboration to avoid duplication, has to be the best way.”

Photo: RAICo1, the first of a network of robotics and artificial intelligence hubs, opened its doors to stakeholders in March (Credit: NDA)