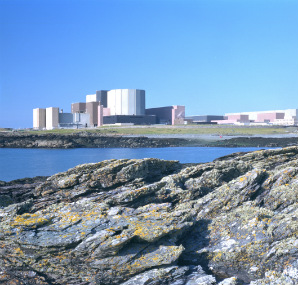 Four bidding consortia in the Magnox/RSRL competition have been officially invited to submit their final tenders to the UK Nuclear Decommissioning Authority.

The contract to become the parent body organization (PBO), which will oversee decommissioning activities at the Magnox/RSRL sites is valued at £6-7 billion ($10-11bn) over 14 years, and represents one of the UK's largest public procurement exercises, according to NDA.

The consortia invited to bid are: Reactor Site Solutions, comprising Bechtel and EnergySolutions; The Babcock Fluor Partnership; CAS Restoration Partnership, which includes CH2M Hill, Areva, Serco and the UK Nuclear Restoration Ltd, made up of AMEC, Atkins and Rolls Royce.

The companies have until early November to submit final tenders. Bids will be evaluated over four months with the preferred bidder to be announced in March 2014. The six-month transition period will follow before share transfer in September 2014, to allow all legal processes and due diligence to be carried out, NDA said.

The share transfer will involve the competition winner taking ownership shares in the site licence companies and introducing a new senior management team to oversee decommissioning activities at the Magnox/RSRL sites. The existing site workforces will remain in place.

Photo: Wylfa, the site of the UK's only remaining operating magnox reactor