NASA announces awards for nuclear power on the Moon 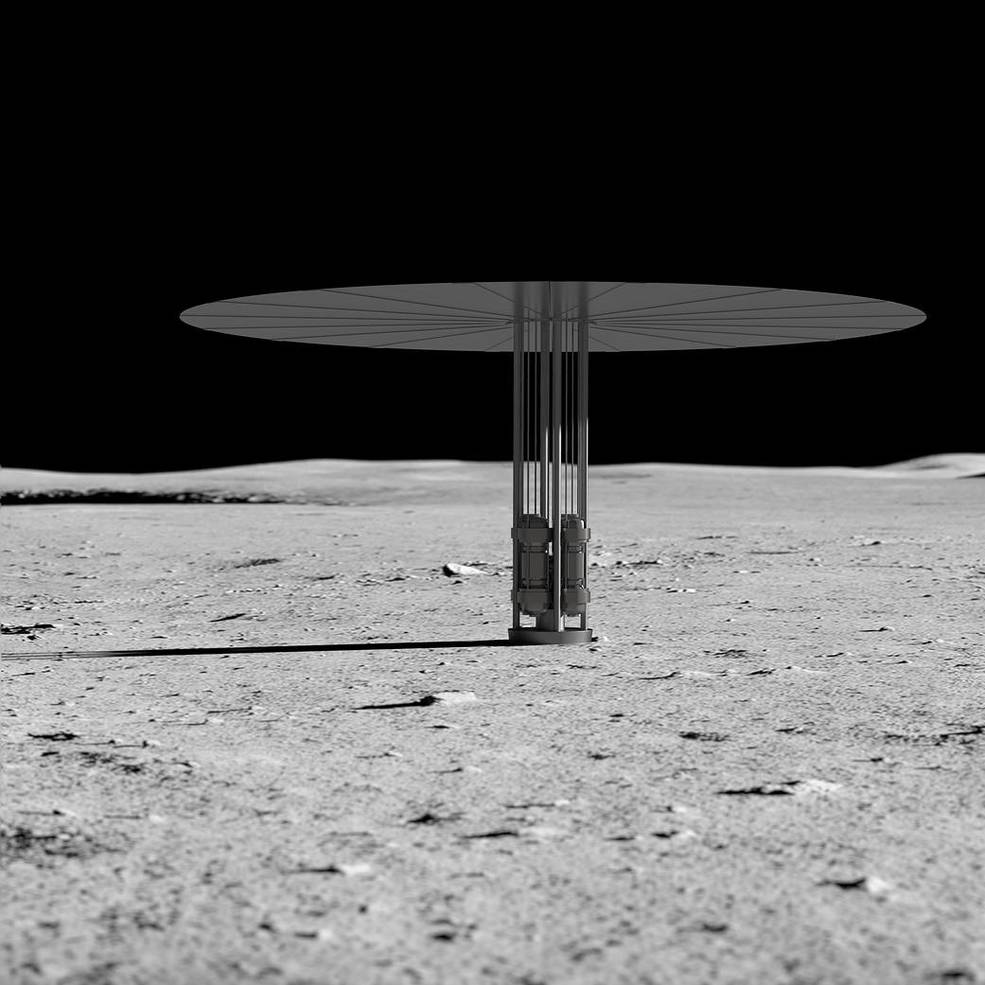 NASA and the US Department of Energy (DOE) are working together to advance space nuclear technologies. The agencies have selected three design concept proposals for a fission surface power system design that could be ready to launch by the end of the decade for a demonstration on the Moon. This technology would benefit future exploration under the Artemis umbrella.

The contracts, to be awarded through the DOE’s Idaho National Laboratory, are each valued at approximately $5 million. The contracts fund the development of initial design concepts for a 40kW class fission power system planned to last at least 10 years in the lunar environment.

Fission systems are reliable and relatively small and lightweight compared with other power systems. They could enable continuous power regardless of location, available sunlight, and other natural environmental conditions. A demonstration of such systems on the Moon would pave the way for long-duration missions to the Moon and Mars.

"New technology drives our exploration of the Moon, Mars, and beyond," said Jim Reuter, associate administrator for NASA's Space Technology Mission Directorate. "Developing these early designs will help us lay the groundwork for powering our long-term human presence on other worlds."

“The Fission Surface Power project is a very achievable first step toward the United States establishing nuclear power on the Moon,” said Idaho National Laboratory Director John Wagner. “I look forward to seeing what each of these teams will accomplish.”

The Phase 1 awards will provide NASA critical information from industry that can lead to a joint development of a full flight-certified fission power system. Fission surface power technologies also will help NASA mature nuclear propulsion systems that rely on reactors to generate power. These systems could be used for deep space exploration missions.

“Artemis is the twin sister of Apollo and goddess of the Moon in Greek mythology,” NASA explains. “Now, she personifies our path to the Moon as the name of NASA's efforts to return astronauts and a new wave of science payloads and technology demonstrations to the lunar surface. When they land, American astronauts will step foot where no human has ever been before: the Moon’s South Pole.”

According to NASA, the Artemis missions will use innovative technologies to explore more of the lunar surface than ever before. “We will collaborate with our commercial and international partners to establish the first long-term human-robotic presence on and around the Moon. Then, we will use what we learn on and at the Moon to take the next giant leap: sending the first astronauts to Mars.”

NASA says: “Starting in 2022, and throughout the decade, we will send a suite of science instruments and technology demonstrations to the lunar surface through commercial lunar payload deliveries.

Prior to a lunar surface landing, we will fly two missions around the Moon to test our deep space exploration systems. We’re working toward launching Artemis I, an uncrewed flight to test the SLS and Orion spacecraft together, followed by the Artemis II mission, the first SLS and Orion flight test with crew.”

Image: Conceptual illustration of a fission system which could provide reliable power for human exploration of the Moon under Artemis (courtesy of NASA)