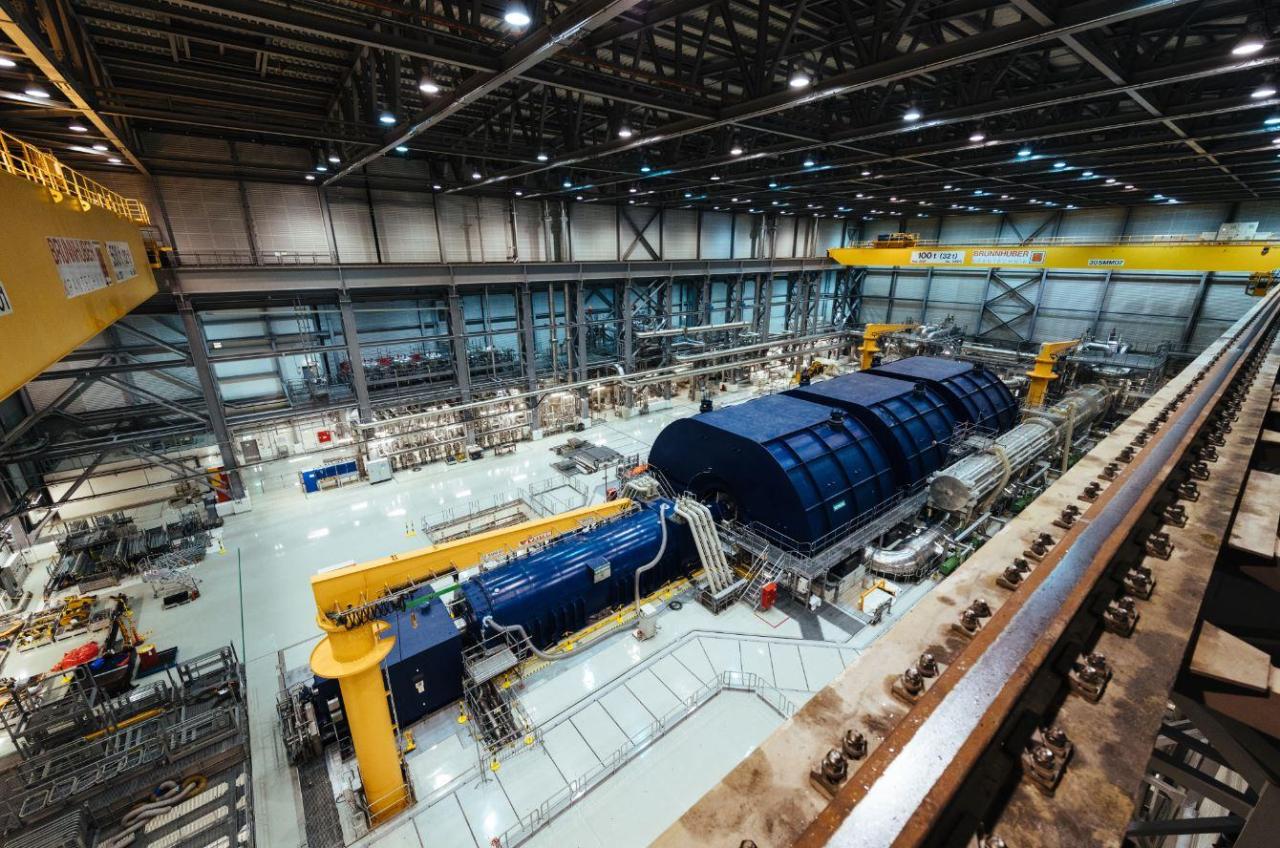 Regular electricity production from the EPR plant at unit 3 of the Olkiluoto NPP (OL3) will be further postponed for three months due to extended turbine overhaul and inspection works, Finnish power company Teollisuuden Voima Oyj (TVO) said on 20 August, noting it had received additional information from the plant supplier Areva-Siemens consortium.

During the turbine inspection works, the plant supplier decided to extend the overhaul to all three low-pressure turbines in order to perform further inspections on them, TVO noted. According to information from the plant supplier, first criticality of the OL3 EPR reactor will take place in January 2022, first electricity production in February 2022, and the regular electricity production in June 2022.

The hot functional test phase is underway at OL3, a 1600MWe Generation III EPR. TVO said in July that after receiving the test results it had been decided to conduct some additional overhaul and inspection work for the turbine. The start of regular electricity production was then postponed until to March 2022. The project to build OL3, which began in 2005, is some ten years behind schedule and significantly over budget.