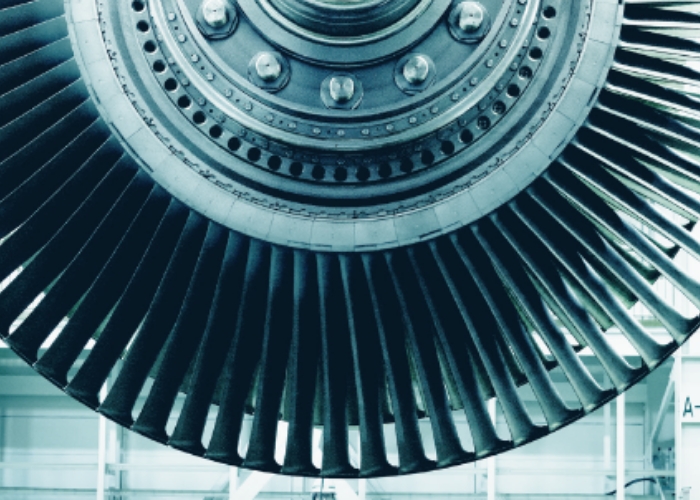 The five companies will develop an advanced light-water reactor, a new type of pressurised water reactor (PWR), deemed safer than existing models, and plan to put it into use in the mid-2030s.

This follows a Japanese government announced in August that it would promote the construction of next-generation NPPs to ensure a stable electricity, in a major policy reversal from the previous policy of no new nuclear energy.

Chief Cabinet Secretary Hirokazu Matsuno told a press conference, "I hope relevant ministries will consider next-generation reactors based on research and development activities like this."

The new reactor, SRZ-1200, is designed to be more resilient to natural disasters, such as tsunamis and earthquakes, as well as terrorist attacks, Mitsubishi said. The new facility, with an output of about 1,200MWe will also enhance equipment to seal off melted nuclear fuel in a containment vessel and prevent or limit radiation leaks in the event of an accident.

Concerns over the safety of nuclear power generation remain strong in Japan after the 2011 earthquake and tsunami caused reactor core melt-downs at the Fukushima Daiichi NPP. Safety concerns prompted the government to shelve the construction of new nuclear reactors, even as Japanese nuclear regulators set stricter safety regulations after the Fukushima disaster. The SRZ-1200 will meet the new standards.

MHI said the SRZ-1200 design is intended to enhance operational flexibility which will effectively allow for improved electrical power delivery alongside variable electric power sources such as renewables. “The ability to adapt the SRZ-1200 for hydrogen production will also be studied to ensure that all potential uses of energy generated from this plant are efficiently and proactively applied for all of societal needs.”

MHI noted that it has been involved in the construction and maintenance of all of the 24 PWRs in Japan and has led the efforts to restart and ensure the safe operation of the existing nuclear power plants. “These efforts will continue as we bring the SRZ-1200 to market as early as possible to realise a carbon-neutral society for Japan.”

MHI said: “Taking into account the Fukushima Daiichi accident, MHI Group strives to continuously enhance safety through the restart of existing nuclear power plants as well as the safe and stable operation upon restart. This is part of our contribution to society and we intend to continue this contribution through the development of advanced light water reactors which achieve the world’s highest level of safety.”

Image: Rendering of a plant based on the SRZ-1200 design (courtesy of MHI)