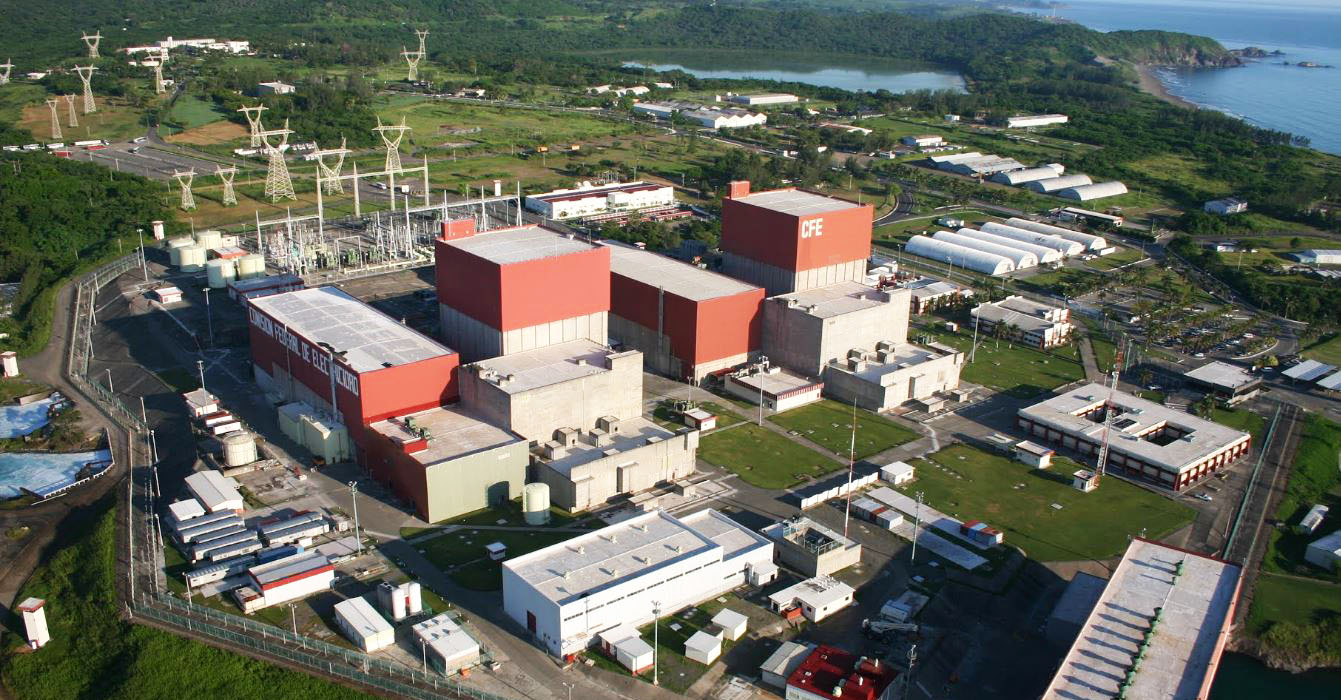 The team focused on aspects essential to the safe Long-Term Operation (LTO) at Laguna Verde NPP and reviewed the plant’s implementation of recommendations and suggestions made during an IAEA Salto mission in 2019. The team comprised four experts from Argentina, Bulgaria, Czech Republic and Germany and one IAEA staff member as well as one observer each from Netherlands and from Sweden.

The plant consists of two units, each with a capacity of 2317 MWe boiling water reactors (BWRs). Unit 1 went into commercial operation in 1990 and unit 2 in 1995. CFE has already obtained a licence renewal to extend the operating lifetime of unit 1 from 30 to 60 years. A similar application to extend operation of unit 2 is in process.

“The team observed that the operator is preparing the plant for safe LTO in a timely manner,” said team leader and IAEA Nuclear Safety Officer Martin Marchena. “Following the recommendations made by the Salto team in 2019, the plant has made significant improvements in the area of ageing management and has shown continued commitment to prepare for safe LTO.” The team encouraged plant management to fully address the remaining findings from the 2019 mission.

The team said the plant had:

Further work is necessary by the plant to: