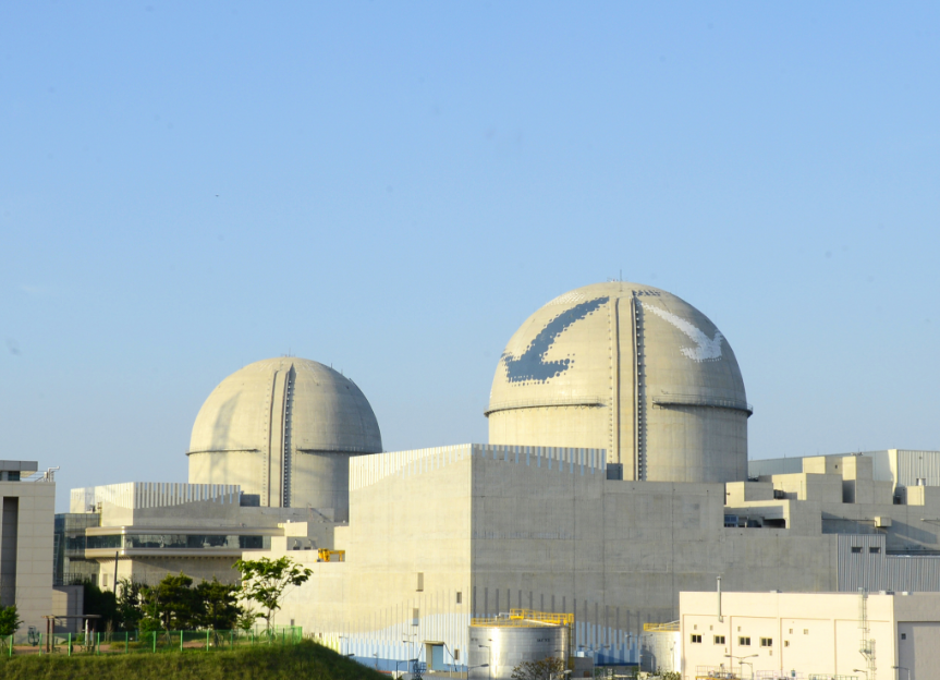 As a result of the inspection, the operation of portable environmental radiation monitoring equipment and the use of a mobile seawater purification system were identified as excellent items, while the OSART teams suggested strengthening supervision of power plant site operators' competency development. Team leader Fuming Jiang said, “There are some things that can be improved, but we confirmed that the management and staff of the plant put safety first and continue to strengthen safety. The plant manager showed a strong will and effort to strengthen the nuclear safety culture.” KHNP CEO Hwang Joo-ho noted that this was the first IAEA safety inspection for the APR1400 reactor design.

On 1 November, KHNP had announced that units 3-6 of the Shin Kori plant in in Busan in southeastern South Korea would in future be known as units 1-4 of the Saeul plant. The names of Shin Kori units 1&2, both OPR-1000 reactors that began operating in 2011 and 2012, are unchanged.