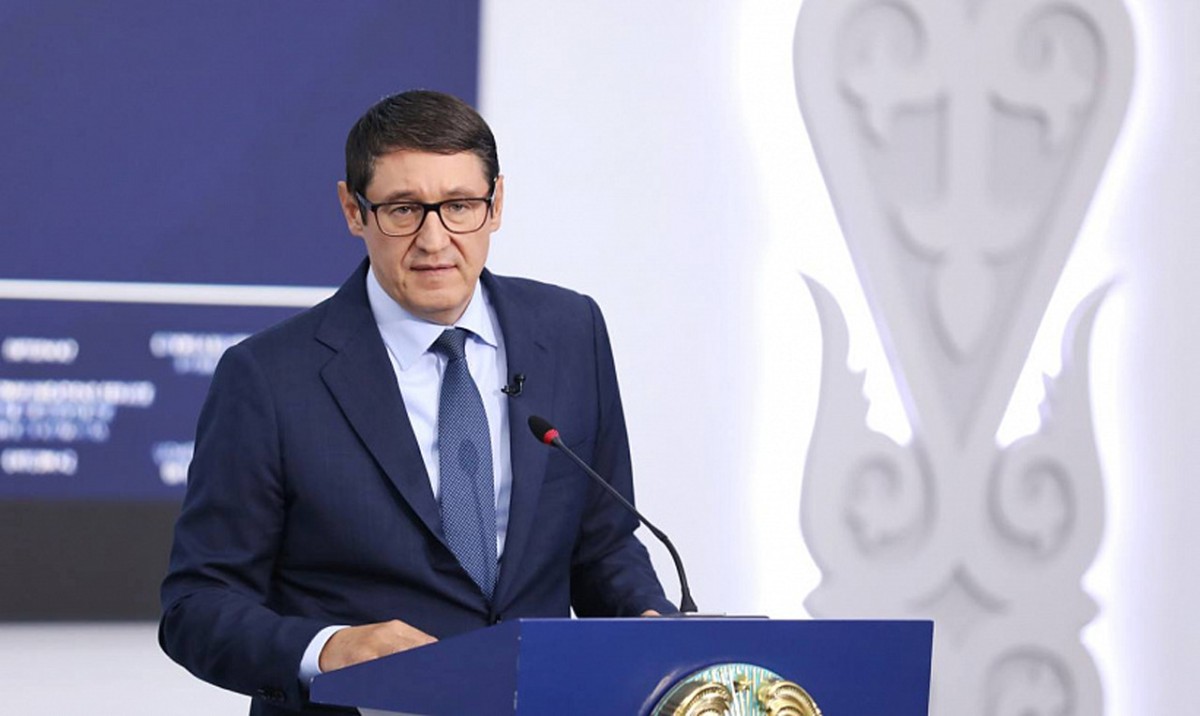 Kazakhstan’s projected energy balance “shows the need to build a nuclear power plant with a capacity of up to 2,400MWe by 2032”, Almasadam Satkaliyev, chairman of the Samruk-Kazyna (National Welfare Fund) has told a recent press conference. “Our foundation has begun to implement this project under the guidance of the government. We will report on the work in this direction to interested parties, journalists and the public," he said. He added that the project “will be implemented with the help of a group of international investors" who will consider "state-of-the-art technologies", he noted.

Proposals from Russia’s Rosatom China National Nuclear Corporation, Korea Hydro & Nuclear Power and Électricité de France will be considered for the nuclear island. “Each of them has advantages and disadvantages, and experience in implementing international projects," he said. “From our point of view, the main suppliers of generating equipment, of course, will be General Electric, CNNC and KHNP. Most likely, equipment from one of these three companies will be used in the construction of a NPP," he explained.

He noted that the final decision will be made by the government, and the priority is to use the most reliable technologies. Earlier Minister of Energy Bolat Akchulakov said that the technology for construction of the NPP was expected to be selected in late 2022 - early 2023. The Ministry meanwhile is continuing its assessment of the site selected for the nuclear power plant in the village of Ulken in the Alma-Ata region.