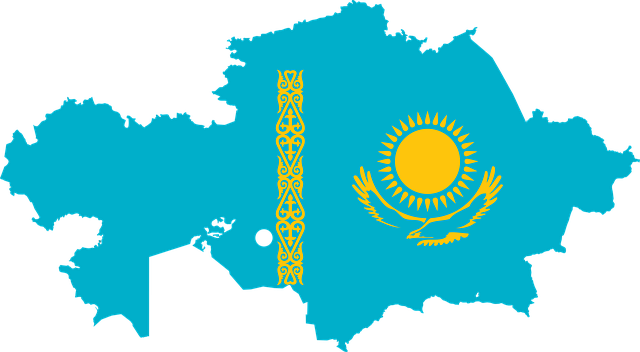 The Ministry of Energy of Kazakhstan has begun to study the possible location of a nuclear power plant, the first deputy head of the department Murat Zhurebekov told a press conference on 28 October.

"The head of state instructed to work out this issue within a year. (...) Our work today includes the definition of locations on the territory of the country, taking into account the criteria that are needed for the implementation of such projects," he said.

"We are also consulting with international experts, including on technology, capacity, we look at our updated balance of electricity consumption and production in order to determine whether we will have a deficit. If so, in what year and in what volume," he added.

In September Kazakh President Kassym-Jomart Tokayev said in a video address to the 6th Eastern Economic Forum in Vladivostok that Kazakhstan needs a nuclear power plant, and that the issue should be analysed in detail.

In February, Rosatom expressed its willingness to construct an NPP in Kazakhstan. Plans for nuclear power development have been considered several times in the past but were never realised. However, Kazakhstan has significant experience in the use of nuclear energy. In 1973, the world's first fast neutron reactor, the sodium-cooled BN-350, was launched on the eastern coast of the Caspian Sea. Part of the thermal power of the reactor was used to generate electricity, while the rest went to the desalination of seawater. This power unit operated until 1998, which was five years longer than the design period.

Energy Minister Nurlan Nogayev said Kazakhstan will train personnel in the nuclear industry as instructed by the President. He noted during a government meeting that the Ministry, together with the National Welfare Fund, Samruk-Kazyna, will study issues related to the development of peaceful nuclear power.

President Tokayev had announced an impending shortage of electricity in Kazakhstan and expressed the need to use nuclear power to resolve this issue.