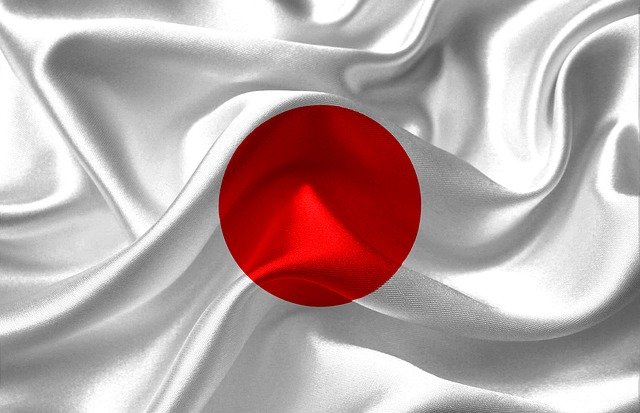 Takahama 3 will be halted for nearly five months from 2 August to 22 December and Takahama 4 for about four months from 7 October to 10 February 2021.

Stricter regulations were put in place after the 2011 Fukushima accident, requiring utilities to strengthen safety measures at nuclear plants.

In April, the Nuclear Regulation Authority (NRA) set deadlines for meeting its requirements. These include an emergency control room, standby power supplies and reactor coolant pumps, to maintain cooling procedures via remote control and prevent the release of radioactive materials.

NRA had told Kansai Electric it would have to suspend operations of the facilities — required to be at least 100m away from the reactors and constructed within a five-year period following regulatory approval of each plant's engineering and construction work programme — were not ready a week before the August and October deadlines.

The company will provide the required levels of power supply through procurement from other utilities, said Yoshinori Kondo, deputy head of nuclear business operations.

Currently all four Takahama units are offline for routine maintenance and upgrades.

Kansai said it plans to restart Takahama 4 'shortly'. The unit has been offline since 18 September 2019. Takahama 3, offline for refuelling and maintenance is due to restart in April or May. Takahama 1 and 2 are planned to restart in July and March 2021.

Kyushu said in October it would halt Sendai 1&2  for over eight months from March and May, respectively for the work to be done.

Meanwhile, the restart of Tokai II is expected to be delayed by almost two years to enable the construction of improved safety measures.

JAPC applied to NRA in November 2017 for a 20-year life extension of the 1060MWe Tokai II boiling water reactor that started commercial operation in 1978. NRA approved the extension but required extensive safety upgrades, including the construction of a 1.7km coastal levee, providing protection against a potential tsunami up to 17.1m high.

Costs for safety measures at the plant are estimated at some JPY180 billion. Tokai II, which has been offline since the March 2011 Fukushima accident was originally expected to resume operation in March 2021, but JAPC has now said upgrades will take until December 2022.