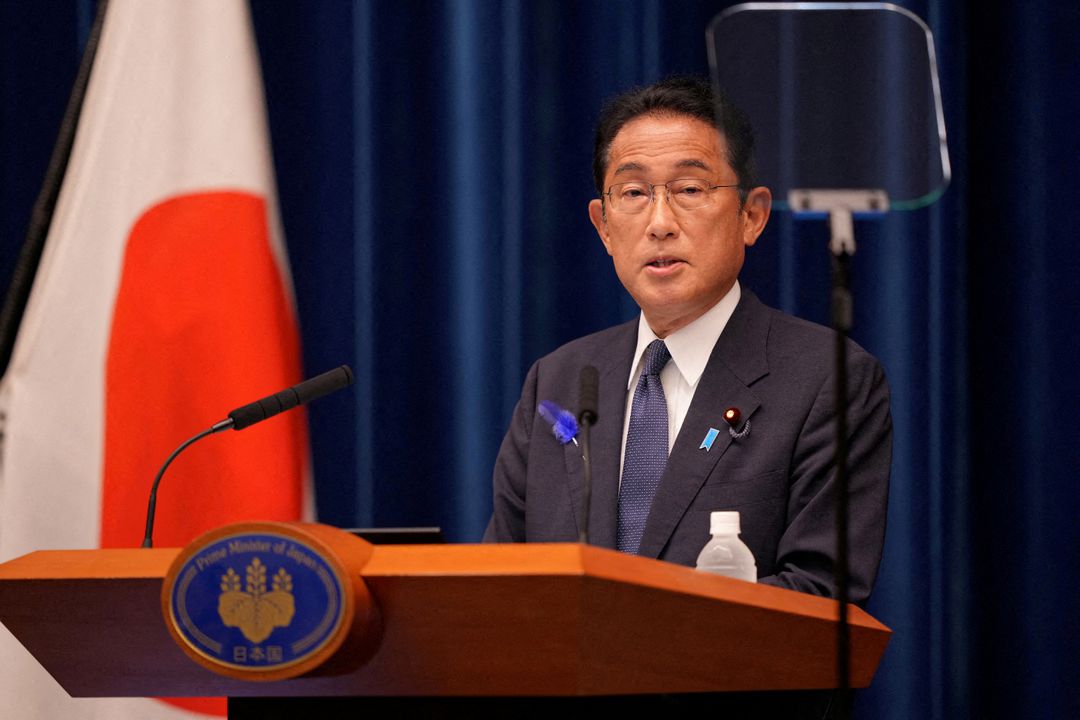 Japan’s Prime Minister Fumio Kishida has said that the government “will take the lead in various measures to restart our nuclear power plants”. He told a conference on industrial transformation and decarbonisation that it was also launching a new phase in its nuclear energy strategy, by ordering the development and construction of next-generation NPPs.

Kishida's administration aims to secure electric power in the medium to long term with a plan to restart up to 17 nuclear plants beginning in the summer of 2023. He believes the plan will address structural challenges facing Japan, such as electricity shortages and decarbonisation delays, as it aims to reach net-zero carbon emissions by 2050. Detailed measures and a timeline for implementation will be outlined by the end of the year.

The main objective going forward from 2030 will be to consider construction of next-generation nuclear plants. The Ministry of Economy, Trade and Industry has already compiled a draft on such plants -- specifically safer, light water reactors -- with plans to start commercial operation in the 2030s. No new nuclear plants have been built since the March 2011 Fukushima disaster which saw the closure of all of Japan’s NPPs.

Kishida said he will also seek to extend the operating period of existing NPPs. Current law stipulates a 40-60-year operating life, after which reactors must be decommissioned. Some nuclear facilities, such as the reactors at Hokkaido Electric Power Co's Tomari plant, have taken nearly 10 years to be approved for operation. The government is now exploring measures to extend the life of plants, possibly by subtracting the time spent on safety reviews from their operating life.

The government will also study measures to enable electric utilities to more easily calculate their prospects for nuclear power generation. In addition, the government will discuss how to reinforce programmes to settle pending problems such as the disposal of high-level nuclear waste.

Plans calls for suspended reactors to be reactivated to avoid expected power shortages this winter and next year. In July, Kishida announced a plan to increase the number of operatng reactors to to nine in order to help meet energy demand this coming winter. The plan envisions the midterm use of 10 reactors, with the number increasing to 17 by next summer. Japan has set a target for nuclear power generation to account for 20-22% of its electricity supply in fiscal 2030.

Japan has 33 reactors, and electric power companies have asked the Nuclear Regulation Authority to approve the reactivation of 25. Already, 17 have cleared the NRA's safety review. Although 10 were restarted after local consent was received, only six remain in operation. Seven reactors have yet to be reactivated despite passing the NRA's safety inspection. To prepare for their resumption by next summer and thereafter, the government is taking the initiative to implement safety measures and negotiate with local municipalities, whose consent is needed.

Kishida urged policymakers to "please accelerate your discussions on all possible measures, based on opinions from ruling and opposition parties as well as experts, so you can reach concrete conclusions by the end of the year."