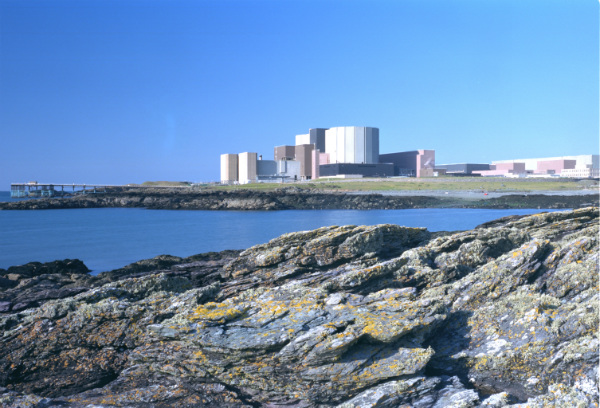 The agreement, announced 16 December, follows the award of three other strategic contracts with AMEC, Atkins and Cavendish Nuclear in December 2013. The value of the contract was not disclosed.

"The four successful lead suppliers and their supply chains will work with Horizon for the next three years on consultancy and technical design activities for Horizon's lead site, Wylfa Newydd, and to support the development of expertise within Horizon itself," said Horizon Chief Operating Officer, Alan Raymant.

Specifically, Jacobs' work will comprise on site investigation, engineering, environmental permitting and waste management, and project management support. Jacobs, which has been supporting Horizon since 2010, said the work will be carried out at several of its UK offices.

Hitachi-owned Horizon envisages the construction of at least two 1350 MW Advanced Boiling Water Reactors (ABWRs) at Wylfa and Oldbury. Horizon is planning and preparing for main construction at Wylfa Newydd 'from 2018,' with nuclear construction envisaged around 2019.

"Jacobs has significantly grown its presence in West Cumbria in recent years; and the addition of Stobbarts now further expands our resource base and expertise, allowing us to enhance our service offerings and provide increasing opportunities for employees, " said Group vice president Conor Doyle.