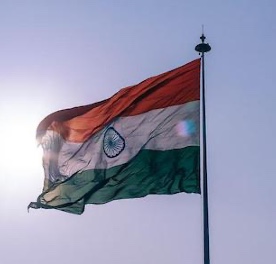 The Nuclear Power Corporation of India Limited (NPCIL), which is building the two plants, has completed bifurcation fencing separating units 5&6 from the existing four of 220MWe units. Vehicle radiation monitoring system and access control systems are operational at the site, NPCIL told AERB.

The Union Cabinet earlier approved construction of ten 700MWe units in fleet mode at a cost of INR1,050bn ($13.7bn) with the aim of reducing cost and speeding up construction time. After Kaiga, the first concrete pour is expected to take place for units 3&4 at the Gorakhpur Haryana Anu Vidyut Pariyojana in 2024. Construction is also expected to begin on four 700MWe units at Mahi Banswara in Rajasthan in 2024, followed by first concrete for units 1&2 of the Chutka Madhya Pradesh Atomic Power Project in 2025.

An engineering, procurement and construction package for the turbine island has been awarded for Gorakhpur 3&4 and Kaiga 5&6, they added. Under fleet mode, each NPP is expected to be built over a period of five years from first concrete.

Currently, India operates 22 reactors with a total capacity of 6780MWe. One 700MWe reactor at Kakrapar in Gujarat was connected to the grid in January 2021, but it is yet to start commercial operations. In addition to its fission reactor programme India is also pursuing fusion technology.