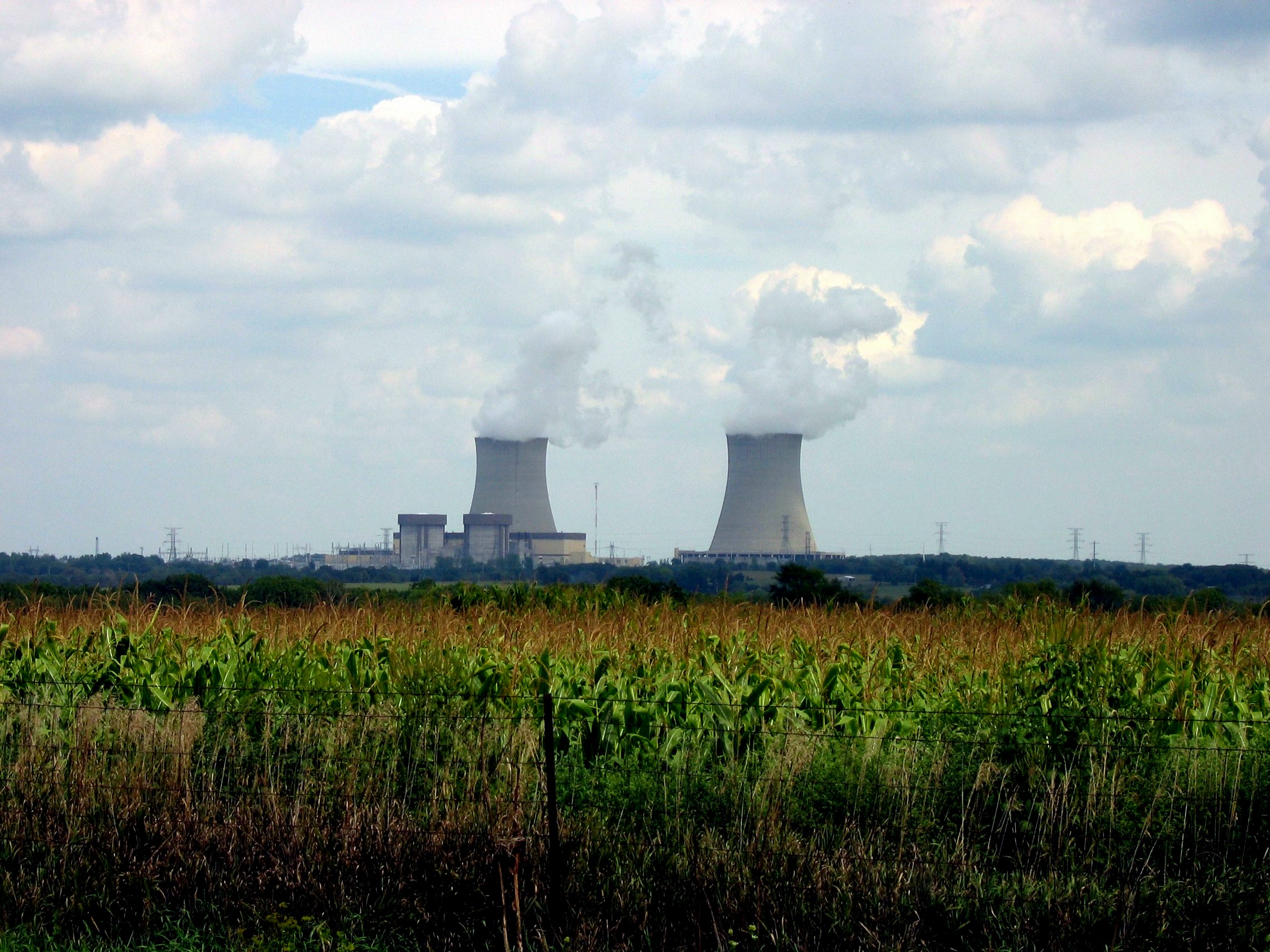 A clean energy bill, Senate Bill 2408, which includes a plan to prevent closure of the Byron NPP was adopted by the Illinois House of Representatives on 9 September after hours of debate by 83 votes to 33.

The Senate, which has already approved the draft bill, must now take a final vote after which it will signed by Governor JB Pritzker.

The bill provides $694 million over five years to bail out Exelon, which has struggled to compete with other carbon-free energy providers, such as wind and solar as well as with the cheap power being produced from shale gas, often extracted through hydraulic fracking. Exelon operates two nuclear plants in Illinois: Byron and Dresden.

The bill requires the closure of all private coal-fired and oil-fired electric generating units by 1 January 2030 and requires municipal coal, including Prairie State and CWLP Dallman, to be 100% carbon-free by 31 December 2045, with an interim emissions reductions goal of 45% from existing emissions by no later than 1 January 2035.

Exelon was preparing to close the Byron plant in September and the Dresden plant in November. According to the operator, both nuclear facilities face revenue shortcomings because of market rules that allow fossil fuel plants to underbid them.   Exelon filed its decommissioning reports in July, one of the last steps before closure.

Pritzker said in a statement that he will sign the bill “as soon as possible, because our planet and the people of Illinois ought not wait any longer”. He noted: "For many years, comprehensive energy legislation that puts consumers and the climate first has been debated while scientists around the world have sounded the alarm about the growing impacts of climate change. SB 2408 puts the state on a path toward 100% clean energy and invests in training a diverse workforce for the jobs of the future. Illinois will become the best state in the nation to manufacture and drive an electric vehicle, and equity will be prioritized in every new program created. The days of utility companies writing energy legislation to pad their profits has ended because SB2408 puts consumers and climate at the forefront, prioritises meaningful ethics and transparency reforms, and institutes key ratepayer and residential customer protections."

Previous attempts to pass such legislation hit obstacles, including a dispute earlier this summer between unions and environmental groups, now resolved.  Negotiations had been ongoing for years on the deal in the wake of a utility bribery scandal involving Exelon subsidiary Commonwealth Edison (ComEd). The overall plan still faces opposition from consumer advocates and others who argue that it is a costly giveaway to ComEd and Exelon after ComEd admitted in federal court last year that it engaged in a years-long bribery scheme in an effort to advance its agenda in Springfield. That included a previous bailout for two Exelon nuclear power plants in 2016.