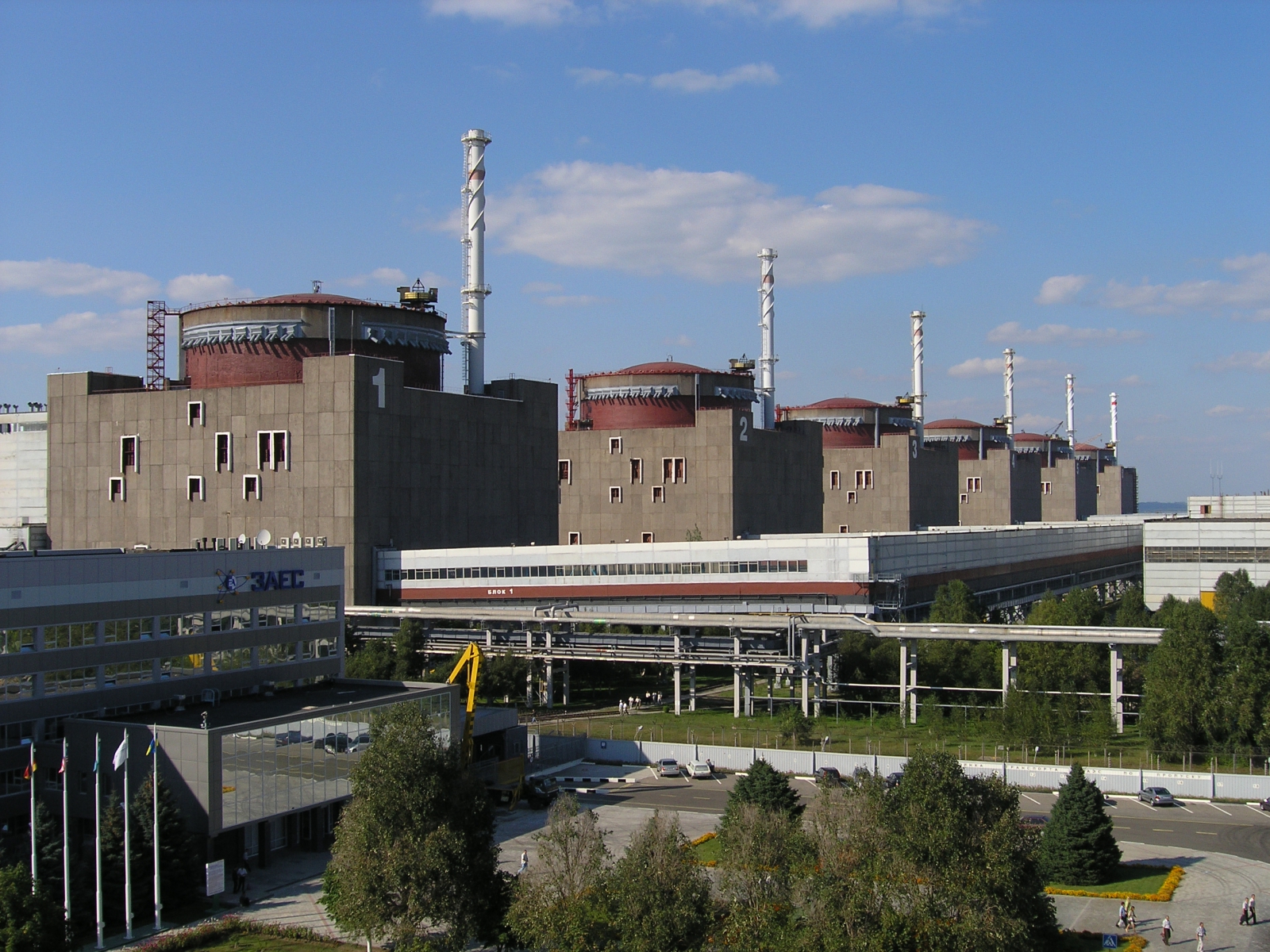 The International Atomic Energy Agency (IAEA) and the Ukrainian operator of the country’s Zaporizhzhia Nuclear Power Plant (ZNPP) have restored the remote transmission of safeguards data from the facility after a week-long interruption, Director General Rafael Mariano Grossi has said.

For the second time in a month, the IAEA on 25 June lost the connection to its safeguards surveillance systems installed at ZNPP. The IAEA worked with the operator to fix the problem and the transfer of data resumed on 1 July and has continued over the weekend, the Director General said. The previous time, the connection was lost for nearly two weeks, from 30 May until 12 June.

The IAEA has not been able to visit the ZNPP since before the current military conflict in Ukraine. Russian forces took control of the plant four months ago, but its Ukrainian staff are continuing to operate it. Director General Grossi has repeatedly expressed deep concern about the extremely difficult situation for Ukrainian workers at the plant.

The IAEA is continuing to receive remotely transmitted safeguards data from Ukraine’s three other operational nuclear power plants (NPPs). However, the IAEA is still experiencing a partial loss of safeguards data transfer from the Chornobyl NPP.

Ukraine separately informed the IAEA today that eight of the country’s 15 nuclear energy reactors are currently connected to the grid, including two at the ZNPP, three at the Rivne NPP, two at the South Ukraine NPP, and one at the Khmelnytskyy NPP. The seven other reactors are shut down for regular maintenance or held in reserve. Safety systems remain operational at the four NPPs, and they also continue to have off-site power available, Ukraine said.