IAEA says Slovakia is committed to a high level of safety 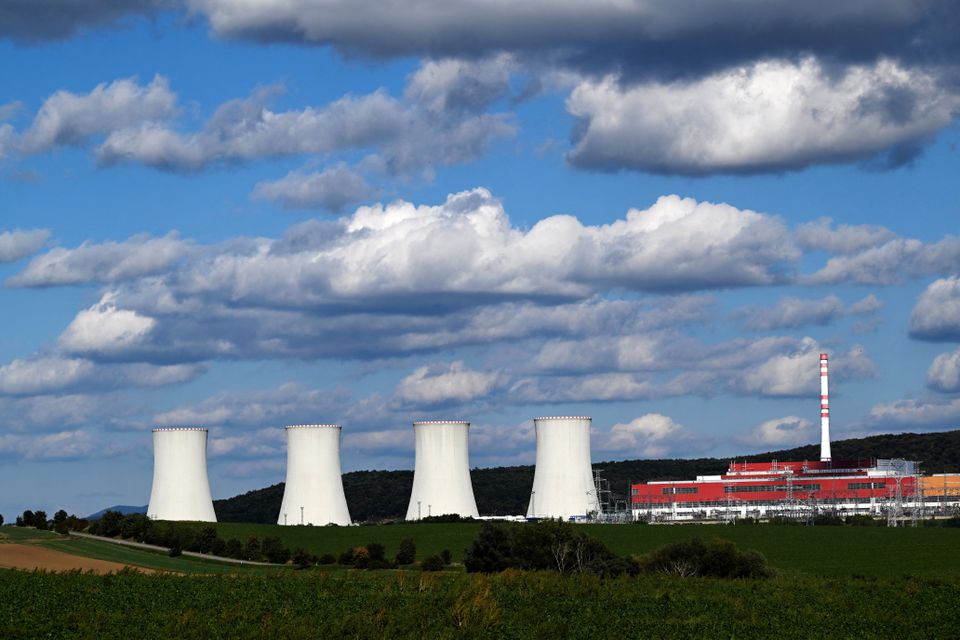 An International Atomic Energy Agency (IAEA) Integrated Regulatory Review Service (IRRS) mission said Slovakia is committed to maintaining and strengthening its regulatory framework for nuclear and radiation safety, as the it prepares to start up a third reactor unit at the Mochovce NPP.  The team also noted areas where it could be further enhanced, for example by increasing coordination between different national authorities involved in regulatory oversight.

The IRRS team concluded a 12-day mission to Slovakia on 16 September. The mission was conducted at the request of the Slovak Government and was hosted by the Slovak Nuclear Regulatory Authority. The mission was also supported by other entities with regulatory responsibilities and functions in nuclear and radiation safety, including the Slovak Public Health Authority, respective regional public health authorities, the Ministry of Interior, National Labour Inspectorate, Ministry of Labour, Social Affairs and Family, Ministry of Transport and Construction, Ministry of Environment, and the Slovak Institute of Metrology.

The team, comprising 14 senior regulatory experts from Australia, Canada, Czech Republic, Finland, Hungary, Lithuania, Netherlands, Pakistan, Portugal, Romania, Spain, the UK and the USA, as well as four IAEA staff members, concluded that Slovakia had strengthened its regulatory oversight and made significant progress since a previous IRRS mission in 2012 and its follow up in 2015. This month’s IRRS mission will be followed by an Integrated Review Service for Radioactive Waste and Spent Fuel, Decommissioning and Remediation (Artemis) mission in early 2023.

The team reviewed the regulatory oversight of facilities and activities using nuclear material and radiation sources, including emergency preparedness and response, decommissioning, and occupational, medical and public exposure control.

Slovakia operates four nuclear reactors – two in Mochovce and two in Jaslovské Bohunice in western Slovakia, which together generate 52.3% of its electricity. Slovakia has authorised the operation of Mochovce’s unit 3, which is expected to become fully operational by the end of 2022.

“The IRRS team identified several areas of good performance and made recommendations and suggestions to the regulatory authorities,” said the IRRS team leader Dana Drábová, chairperson of the Czech State Office for Nuclear Regulation. “Their appropriate adoption will enhance the effectiveness of the regulatory framework and functions in line with the IAEA Safety Standards.”

Good performances in various regulatory areas demonstrate a continuous improvement of the Slovak Republic since the previous IRRS reviews. One of them is the open and transparent approach to the emergency preparedness and response inspection programme.

The IRRS team made several recommendations and suggestions to further enhance the Slovak regulatory system and the effectiveness of the regulatory functions in line with IAEA safety standards.

Recommendations and suggestions for the Government of the Slovak Republic include:

Recommendations and suggestions for entities with regulatory responsibilities include:

The final mission report will be provided to the Government of Slovakia in about three months. Slovakia plans to make the report public.