IAEA prepares for missions to Chernobyl and other Ukrainian nuclear sites 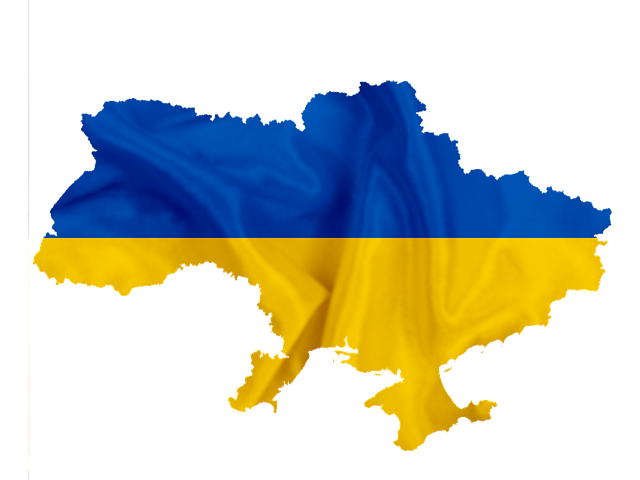 Ukraine informed the International Atomic Energy Agency (IAEA) on 9 April that it was gradually restoring regulatory control of nuclear and radiation safety at the Chernobyl NPP but that the site was still lacking personnel for maintenance and repair work that was halted when Russia took control of the plant in late February, Director General Rafael Mariano Grossi said.

Following the withdrawal of Russian forces from the Chernobyl NPP, Ukraine said that despite “the increase in the level of radioactive contamination …  due to non-conformity with requirements of radiation safety and strict access procedures”, the radiation situation is “within the limits” for the site. Ukrainian National Guards are ensuring physical protection at the site of the 1986 accident, where various radioactive waste management facilities are located, it said.

However, it has not yet been possible to restore the operation of radiation and other sensors due to the absence of required maintenance and other specialised staff, Ukraine said. It added that this situation may also “lead to the failure of other systems and components important to safety” and that the inoperability of the equipment makes the comprehensive monitoring of key safety parameters at the site more complicated. Power plant management was aiming to ensure staff rotation and to send additional personnel there for repairs, it said.

Grossi said Ukraine’s update further underlined the necessity for IAEA nuclear safety, security and safeguards experts to travel to the Chernobyl NPP as soon as it is possible. In close coordination and consultation with Ukraine, the IAEA is developing assistance packages and finalising logistical preparations for sending several such missions to Chernobyl and other nuclear sites in the country in the coming weeks.

The previous day IAEA said it was preparing comprehensive assistance packages and finalising logistical preparations for several nuclear safety, security and safeguards missions to Ukraine in the coming weeks. Grossi said it will be the “single point of contact” for international technical assistance to Ukraine and was in discussions with the many countries that have expressed interest in backing its efforts to help ensure the safety and security of Ukraine’s nuclear facilities. The IAEA will also send inspectors to carry out safeguards activities in Ukraine in line with its non-proliferation mandate.

Grossi noted that IAEA had provided some concrete assistance in the form of radiation monitoring equipment during his recent visit to the South Ukraine NPP, but much more is needed. “We are ready to transport spare parts and components to Ukraine and to provide expert assessments and advice, both on- and off-site. In the coming weeks, we will shift our assistance activities into a much higher gear,” he said. “To be able to do this, we will also rely on the continued support of our partners.”

He added that the IAEA’s priority was to send safety, security and safeguards staff to the Chernobyl NPP as soon as it is possible. They would conduct a radiological assessment, deliver safety-related equipment, and restore the online safeguards monitoring system at the site, which had been controlled by Russian forces for five weeks before their withdrawal on 31 March.

IAEA said it is aware of recent media reports about the situation at the Chernobyl NPP and the Exclusion Zone set up after the accident, but its experts can only conduct a radiological assessment at the site and deliver required safety-related equipment to the plant when they go there, the Director General said.

Apart from the new information about Chernobyl, Ukraine said there had been no other recent developments related to nuclear safety and security. Regarding Ukraine’s 15 operational reactors at four sites, eight are currently connected to the grid, including two at the Russian-controlled Zaporozhye, three at the Rovno, two at the South Ukraine, and one at the Khmelnitsky. The seven other reactors are shut down for regular maintenance or held in reserve.

In relation to safeguards, the IAEA said that the situation remained unchanged from that reported previously. The Agency was still not receiving remote data transmission from its monitoring systems installed at the Chernobyl NPP, but such data was being transferred to IAEA headquarters from the other nuclear power plants in Ukraine.

Meanwhile Rosatom announced that its four employees who had been held by the Ukrainian authorities since late February were freed as part of a prisoner swap and had returned to Russia on 10 April.

A corporate spokesperson told RIA Novosti that Rosatom “confirms [their] return and is grateful to all those who helped free our colleagues.” The representative also expressed hope that “after some rest and recuperation, they will return to their team.”